A brand new romcom in the fandom trilogy from the bestselling author of Spoiler Alert. Sparks fly when two co-stars finally yield to temptation after filming on the same remote island for years . . .

From the bestselling author of Spoiler Alert, comes Ship Wrecked, the final romcom in Olivia Dade's fandom trilogy. Sparks fly when two co-stars finally yield to temptation after filming on the same remote island for years . . .

Maria's one-night-stand - the thick-thighed, sexy Viking of a man she left without a word or a note - just reappeared. Apparently, Peter's her surly Gods of the Gates co-star, and they're about to spend the next six years filming on a desolate Irish island together. She still wants him . . . but he now wants nothing to do with her.

Peter knows this role could finally transform him from a forgettable character actor into a leading man. He also knows a failed relationship with Maria could poison the set, and he won't sabotage his career for a woman who's already walked away from him once. Given time, maybe they can be cooperative colleagues or friends - possibly even best friends - but not lovers again. No matter how much he aches for her.

For years, they don't touch off-camera. But on their last night of filming, their mutual restraint finally shatters, and all their pent-up desire explodes into renewed passion. Too bad they still don't have a future together, since Peter's going back to Hollywood, while Maria's returning to her native Sweden. She thinks she needs more than he can give her, but he's determined to change her mind, and he's spent the last six years waiting. Watching. Wanting. His shipwrecked Swede doesn't stand a chance.

'An absolutely witty, swoon worthy behind the scenes romp! Delightful from beginning to end!' Julie Murphy

'All the Feels leaves you swooning and eager for more!' Denise Williams

'Joyful, clever and full of heart . . . all the things I love about romance' Rachel Lynn Solomon

'Hilarious and poignant at the same time' Cat Sebastian 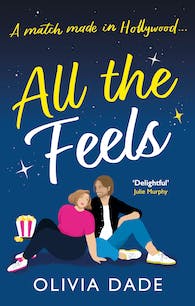 All the Feels: a heart-warming Hollywood romance 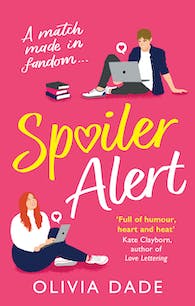 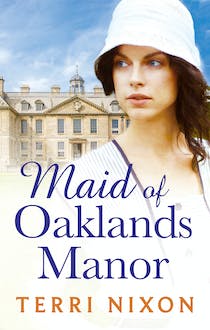 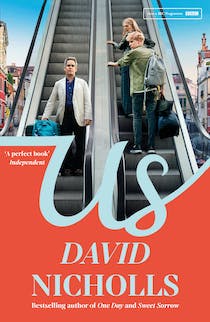 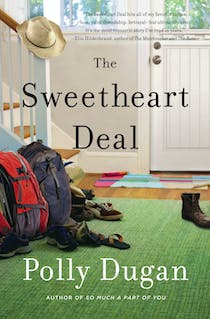 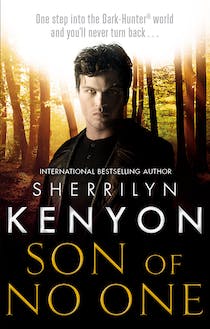 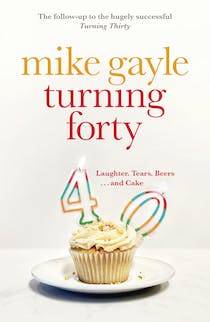 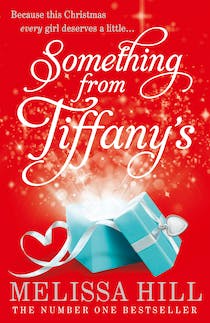 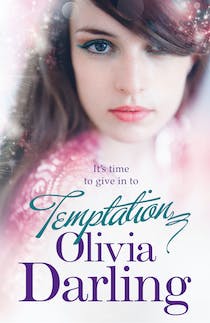 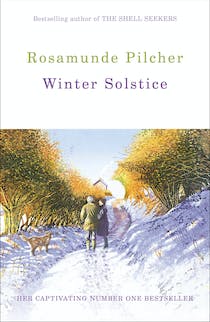 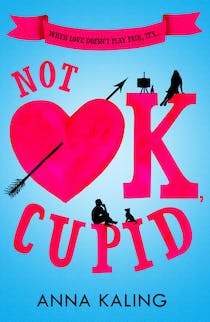 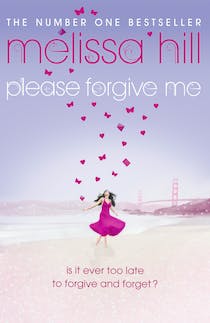 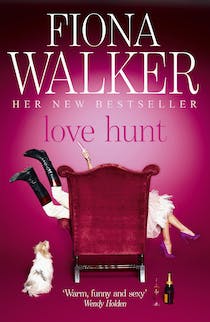 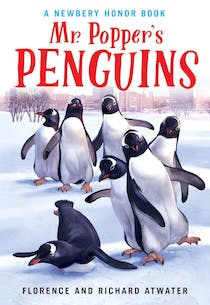 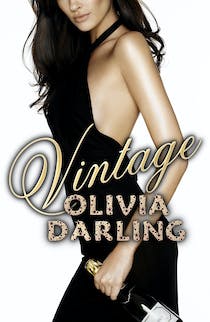 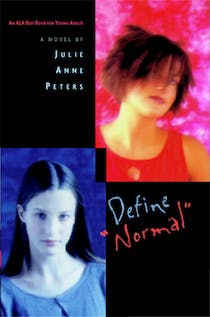 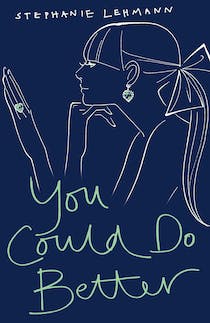 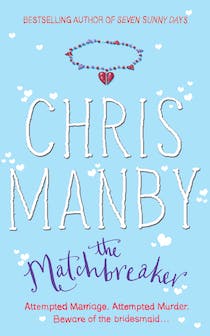 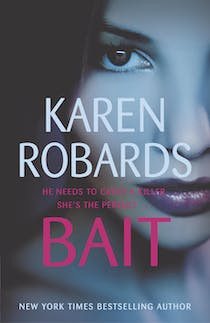 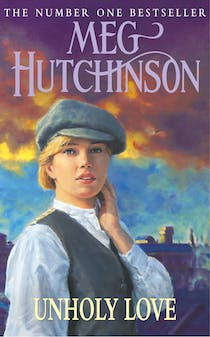 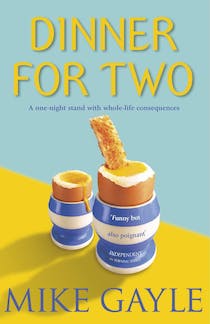 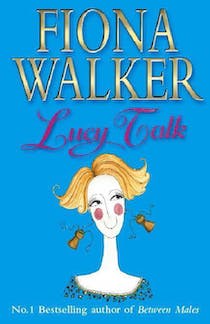 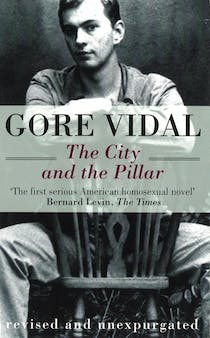 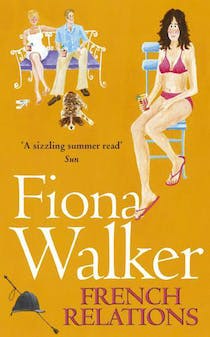