A compelling Hitchcockian thriller set amongst the obsessions, allegiances and deceits of a 1950s boarding school . . .The Wishing Game was Patrick Redmond's bestselling debut, published to stunning praise, re-released now for the first time.

In the bleak winter term of 1954 something terrible happens at Kirkston Abbey School for Boys. Forty years later a journalist hovers near the truth, buried long ago by the panicked authorities.

Kirkston Abbey is no place for the weak: its rules are harsh and its discipline savage. So the struggling Jonathan Palmer cannot believe his luck when Richard Rokeby - tough, handsome, aloof - befriends him.

But Rokeby's possessive friendship is suffocating and, what starts out as an innocent game amongst friends, takes a shocking turn as Palmer finds himself powerless to stop Rokeby from unleashing a horrifying fate on them all. 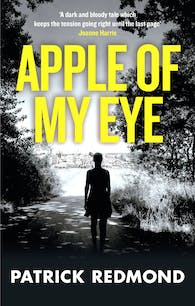 Apple of My Eye All She Ever Wanted 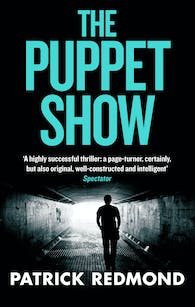 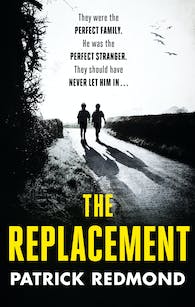 Praise for The Wishing Game 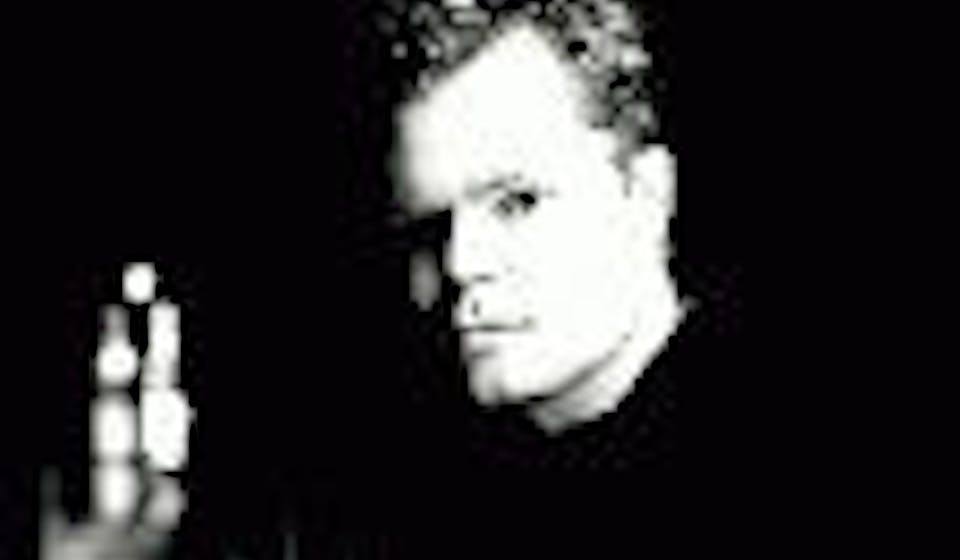 Patrick Redmond was born in Essex in 1966. After attending school in Essex and the Channel Islands he completed a Law degree at Leicester University and then a Masters at University of British Columbia in Vancouver. He spent ten years working in the City of London specialising in Commercial and EU law, before leaving to become a full time writer. His novels have hit the bestseller lists in the UK, Germany and Italy, and have been translated into fifteen languages. Patrick lives in West London.