The Angels of Venice: a haunting new thriller set in the heart of Italy's most secretive city

The latest gripping thriller featuring Nathan Sutherland, set against the background of the most beautiful city on earth: Venice. The perfect atmospheric crime novel for fans of Joseph Kanon, Donna Leon and Abir Mukherjee. Previous title was a huge success (The Venetian Game) and was a Waterstones CBOTM in 2019.

'It is no surprise to find that Philip Gwynne Jones lives in Venice... art and architecture interweave into a story that builds to an almost surreal climax' Daily Mail

It's the night of 12 November 2019. The worst flooding in 50 years hits the city of Venice. 85% of La Serenissima is underwater. Gale force winds roar across the lagoon and along the narrow streets. And the body of Dr Jennifer Whiteread- a young British art historian, specialising in the depiction of angels in Venetian painting - is found floating in a flooded antique bookshop on the Street of the Assassins.


As the local police struggle to restore order to a city on its knees, Nathan Sutherland - under pressure from the British Ambassador and a grieving father - sets out into the dark and rain-swept streets in an attempt to discover the truth behind Whiteread's death.

The trail leads to the "Markham Foundation", a recent and welcome addition to the list of charities working to preserve the ancient city. Charming, clever and very, very rich, Giles Markham is a well-known and popular figure in the highest Venetian social circles, and has the ear of both the Mayor and the Patriarch.

But a man with powerful friends may also have powerful enemies. And Nathan is about to learn that, in Venice at least, angels come in many forms - merciful, fallen and vengeful...
_______________

'Clever and great fun' The Times

'Sinister and shimmering, The Venetian Game is as haunting and darkly elegant as Venice itself' L.S. Hilton, bestselling author of Maestra

'The lively, colourful narrative scuds along as briskly as a water taxi...you'll enjoy the ride' Italia Magazine The Venetian Legacy: a haunting new thriller set in the beautiful and secretive islands of Venice from the bestselling author 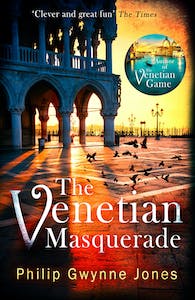 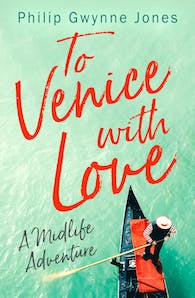 To Venice with Love: A Midlife Adventure 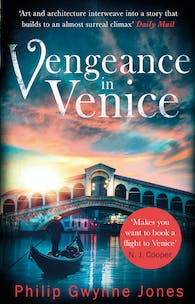 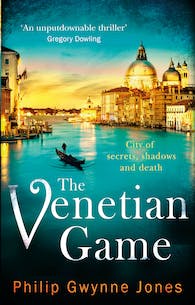 The Venetian Game: a haunting thriller set in the heart of Italy's most secretive city 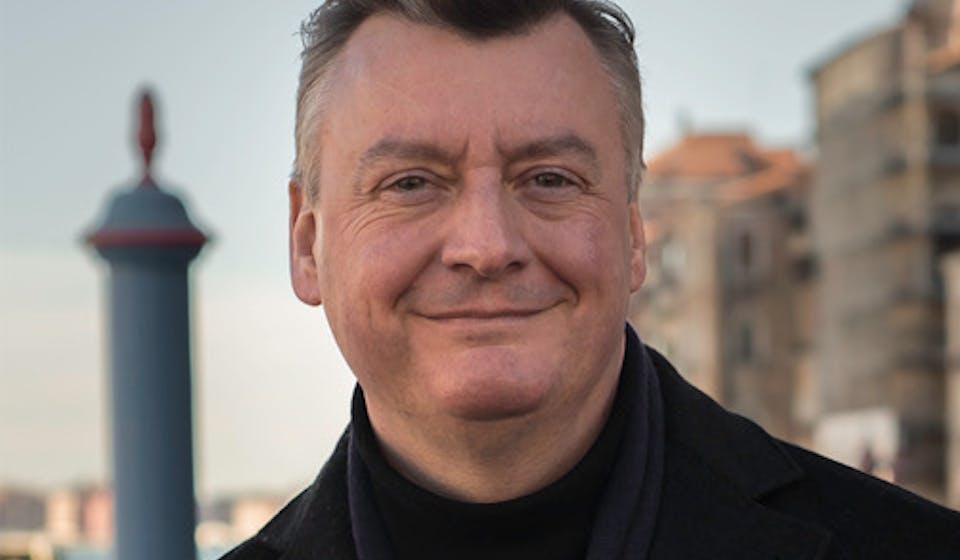 Philip Gwynne Jones was born in South Wales in 1966, and lived and worked throughout Europe before settling in Scotland in the 1990s. He first came to Italy in 1994, when he spent some time working for the European Space Agency in Frascati, a job that proved to be less exciting than he had imagined.

He spent twenty years in the IT industry before realising he was congenitally unsuited to it. Furthermore, an attempt to find a secure, well-paid job with a proper pension had resulted in him finding himself in the IT department of a large Scottish bank during the global financial crisis.

Something, clearly, had to change. And so it was that - following a conversation with a man in a pub - Philip and Caroline left their jobs, sold their flat and moved to Venice in search of a better, simpler future. They were wrong about the 'simpler' bit . . .

Philip now works as a teacher, writer and translator, and lives in Venice with Caroline. He enjoys cooking, art, classical music and opera; and can occasionally be seen and heard singing bass with Cantori Veneziani and the Ensemble Vocale di Venezia.