Three gods created the earth, but one turned to darkness. Now two boys stand in the way of his immortality.

On Earth, the Wisdom family has always striven to be more normal than normal. But Simon Wisdom, the youngest child, is far from normal: he can see the souls of the dead. And now the ghosts of children are begging him to help them, as they face something worse than death. The only problem is, he doesn't know how.

In a far-away land of magic and legends, Matyas has dragged himself up from the gutter and inveigled his way into the Wizards' college. In time, he will become more powerful than all of them - but will his quest blind him to the needs of others? For Matyas can also hear the children crying.

But neither can save the children alone, for the child eater is preying on two worlds . . . 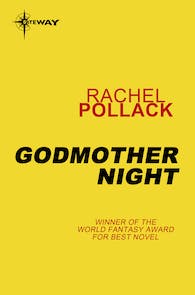 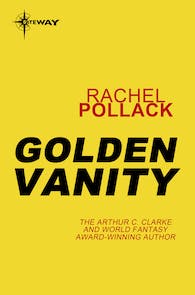 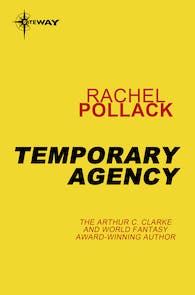 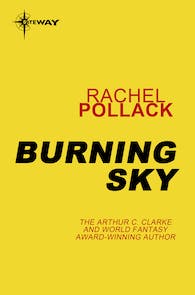 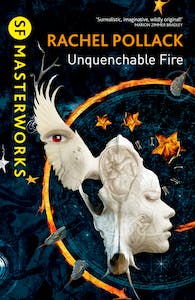 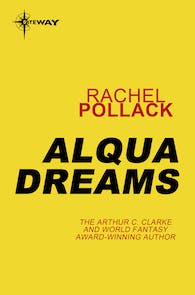 Praise for The Child Eater 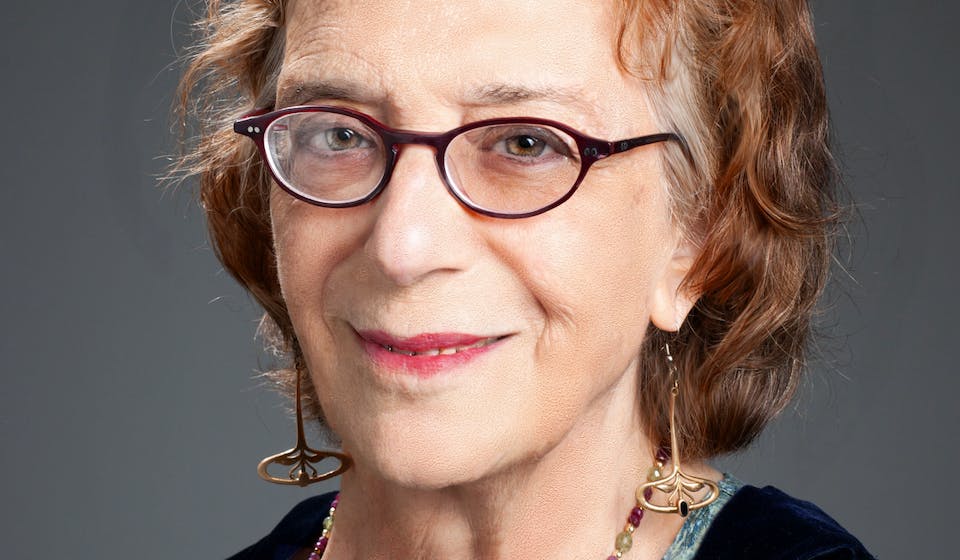 Rachel Pollack is a poet and writer, author of more than 40 works of fiction and non-fiction, translated into 14 languages, including Unquenchable Fire, winner of the Arthur C. Clarke Award, Godmother Night, winner of the World Fantasy Award, and The Child Eater, a Guardian Book of the Year, published by Jo Fletcher Books, which draws on her extensive knowledge of the Tarot - she is one of the world's foremost authorities. 78 Degrees of Wisdom, 'the Bible of tarot card readers', is considered a classic. She wrote the text for the Tarot decks of Salvador Dali and Hermann Haindl and worked with Dave McKean and Neil Gaiman on the Vertigo Tarot Deck. During her time working on the DC comic book series Doom Patrol she introduced the transsexual character Coagula and the bandage people dealt with such rarely addressed comic-book topics as menstruation, sexual identity and transsexuality. The Body of the Goddess: Sacred Wisdom in Myths, Landscape and Culture draws on the works of scholars, scientists and artists, bringing together history, archaeology, mythology and the author's own experiences. She has lived and taught in Europe, China, Australia and New Zealand. She now lives in the Hudson Valley of New York.