The Ones We Burn: an unmissable dark epic young adult fantasy

A blood-witch's mission to assassinate the prince she is betrothed to is compromised by the discovery of a deadly plague - and by the beautiful princess intent on stopping it.

'Feral and tender' Chloe Gong
I am the monster. I am the shield. I am the knife in the dark.

Ranka is tired of death. All she wants now is to be left alone, living out her days in Witchik's wild north with the coven that raised her, attempting to forget the horrors of her past. But when she is named Bloodwinn, the next treaty bride to the human kingdom of Isodal, her coven sends her south with a single directive: kill him. Easy enough, for a blood-witch whose magic compels her to kill.

Except the prince is gentle, kind, and terrified of her. He doesn't want to marry Ranka; he doesn't want to be king at all. And it's his sister - the wickedly smart, infuriatingly beautiful Princess Aramis - who seems to be real threat.

But when witches start turning up dead, murdered by a mysterious, magical plague, Aramis makes Ranka an offer: help her develop a cure, and in return, she'll teach Ranka to contain her deadly magic. But as the coup draws nearer and the plague spreads, Ranka is forced to question everything she thought she knew about her power, her past, and who she's meant to fight for. Soon, she will have choose between the coven that raised her - and the princess who sees beyond the monster they shaped her to be. But as the bodies pile up, a monster may be exactly what they need.

PRAISE FOR THE ONES WE BURN

'I love this book. Rebecca Mix is a writer to watch' Adrienne Tooley

'As beautiful as it is fierce' Adalyn Grace

Praise for The Ones We Burn: an unmissable dark epic young adult fantasy 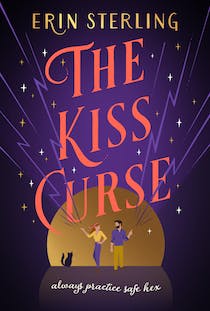 The Kiss Curse: The next spellbinding rom-com from the author of the TikTok hit, THE EX HEX! 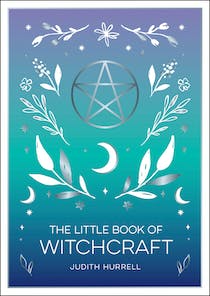 The Little Book of Witchcraft: An Introduction to Magick and White Witchcraft 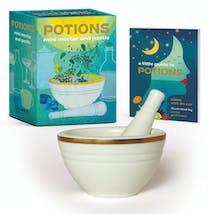 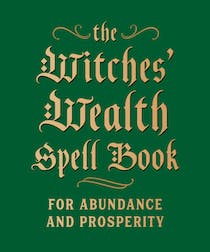 The Witches' Wealth Spell Book: For Abundance and Prosperity 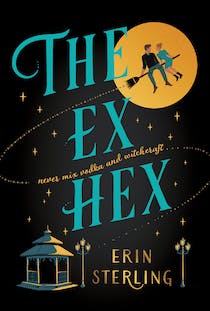 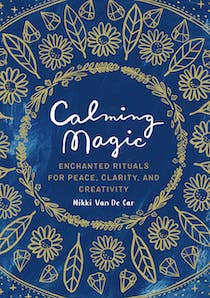 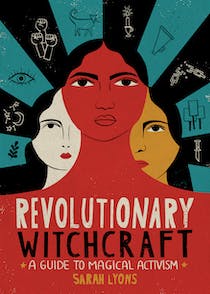 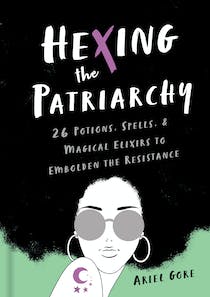 Hexing the Patriarchy: 26 Potions, Spells, and Magical Elixirs to Embolden the Resistance 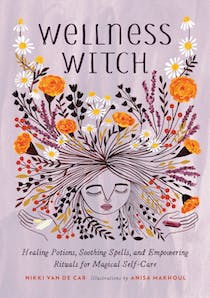 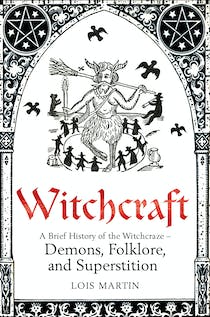 A Brief History of Witchcraft