Murder Before Evensong: The instant no. 1 Sunday Times bestseller

Canon Daniel Clement is Rector of Champton. He has been there for eight years, living at the Rectory alongside his widowed mother - opinionated, fearless, ever-so-slightly annoying Audrey - and his two dachshunds, Cosmo and Hilda.

When Daniel announces a plan to install a lavatory in church, the parish is suddenly (and unexpectedly) divided: as lines are drawn in the community, long-buried secrets come dangerously close to destroying the apparent calm of Champton.

And then Anthony Bowness - cousin to Bernard de Floures, patron of Champton - is found dead at the back of the church, stabbed in the neck with a pair of secateurs.

As the police moves in and the bodies start piling up, Daniel Clement is the only one who can try and keep his fractured community together... and catch a killer. 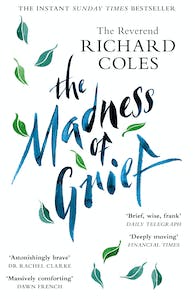 The Madness of Grief: A Memoir of Love and Loss 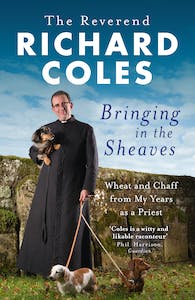 Bringing in the Sheaves: Wheat and Chaff from My Years as a Priest 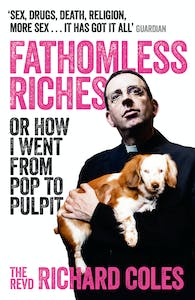 Fathomless Riches: Or How I Went From Pop to Pulpit 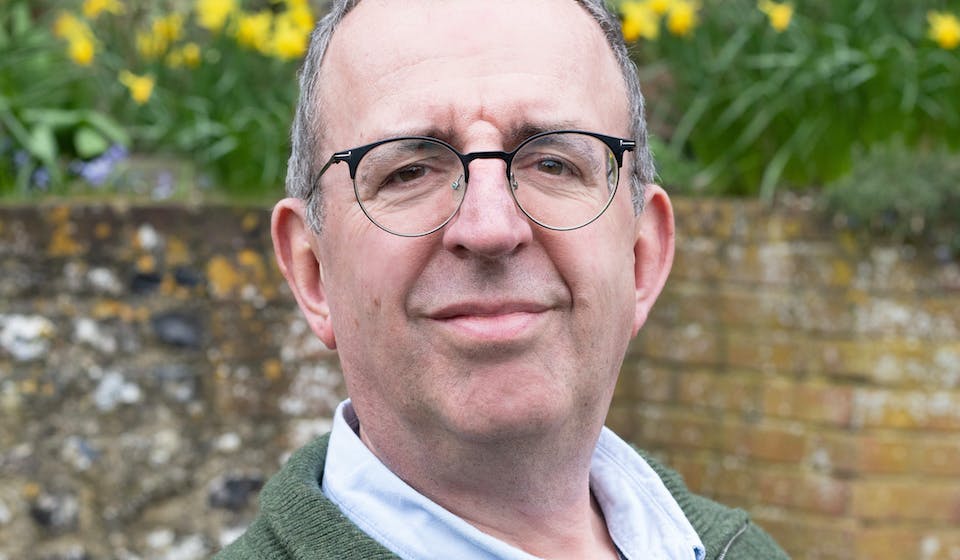 The Reverend Richard Coles is the presenter of Saturday Live on BBC Radio 4. He is also the only vicar in Britain to have had a number-one hit single and appeared on Strictly Come Dancing. He read Theology at King's College London and after ordination worked as a curate in Lincolnshire, London and Northamptonshire. He is the author of many works of non-fiction - including the Sunday Times bestseller The Madness of Grief. His debut novel, Murder Before Evensong, was a runaway bestseller.