This inspirational, bestselling true Australian story is now published in multiple countries, including the USA.

A real-life version of the movie WONDER. Published in multiple countries, including the USA.

Robert Hoge was born with a tumour in the middle of his face, and legs that weren't much use. There wasn't another baby like him in the whole of Australia, let alone Brisbane. But the rest of his life wasn't so unusual: he had a mum and a dad, brothers and sisters, friends at school and in his street. He had childhood scrapes and days at the beach; fights with his family and trouble with his teachers.

He had doctors, too: lots of doctors who, when he was still very young, removed that tumour from his face and operated on his legs, then stitched him back together. He still looked different, though. He still looked ... ugly.

UGLY is the true story of how an extraordinary boy grew up to have an ordinary life, and how that became his greatest achievement of all. 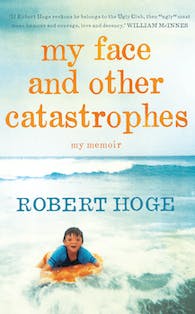 My face and other catastrophes: my memoir

Ugly: My Memoir: The Australian bestseller 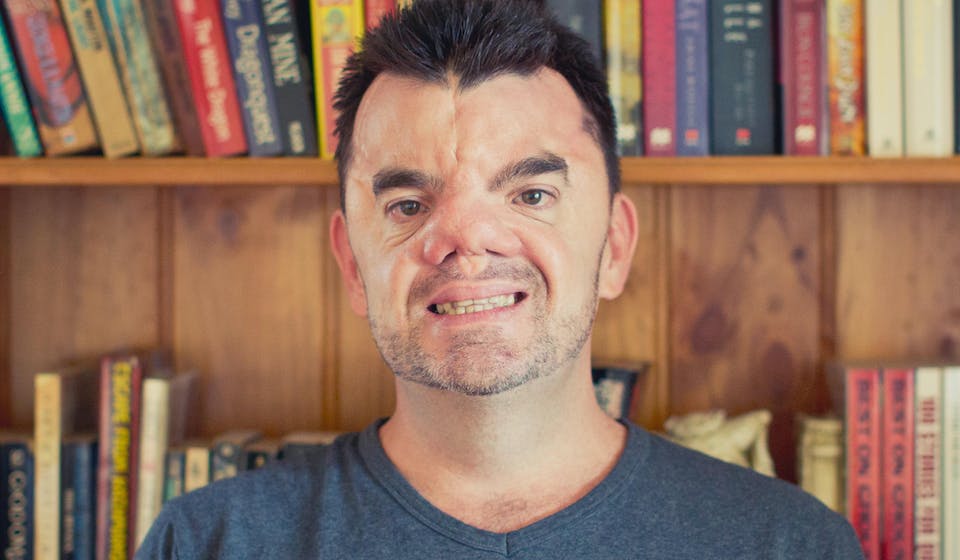 Robert Hoge has worked as a journalist, a speechwriter, a science communicator for the CSIRO and a political advisor to the former Queensland Premier and Deputy Premier. He has had numerous short stories, articles, interviews and other works published in Australia and overseas. He also enjoys photography, disability advocacy and social engagement. While he never got far with his professional lawn bowls career, Robert did carry the Olympic torch in 2000. He is married and lives in Brisbane.