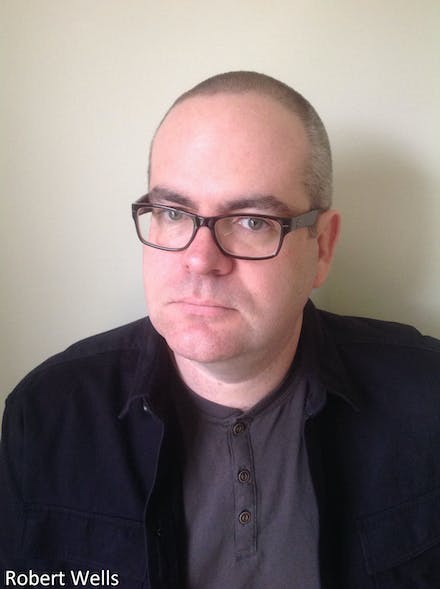 Robert Wells is a writer, cartoonist and illustrator. He has written and drawn numerous comics including Crisp Biscuit, Crisp and Colin Comix, and is the artist of Department of the Peculiar (with writer Rol Hirst). He has produced illustrations for magazines such as Metal Hammer, Total Film and MusicTech. The first 15 pages of Back, Sack & Crack (& Brain) were short-listed for the 2014 Myriad Editions First Graphic Novel Prize.

Back, Sack & Crack (& Brain): A Rather Graphic Novel About Living With Embarrassing Health Problems