The Crown in Vogue

A lavishly illustrated celebration of the British Royal Family from the unrivalled archive of British Vogue, published to mark the Queen's Platinum Jubilee.

Four monarchs (crowned and uncrowned); one abdication; one royal investiture; a jewel box of jubilees and many, many royal marriages.... British Vogue has borne witness to a century of royal history.

Its first star photographer, Cecil Beaton, was entranced by the House of Windsor and the admiration was mutual. A younger star photographer, Antony Armstrong Jones, left Vogue to marry the Queen's sister and returned as Lord Snowdon. The Queen's cousin, Vogue's Lord Lichfield proved an insightful photographer of royal style along with many of Vogue's fashion photographers including Horst, Norman Parkinson and David Bailey. With visual treasures from Vogue's unrivalled archive and contributions through the decades from the most perceptive of royal commentators - from Evelyn Waugh to Zadie Smith -The Crown in Vogue is the definitive, authoritative portrait of royalty in the modern age. 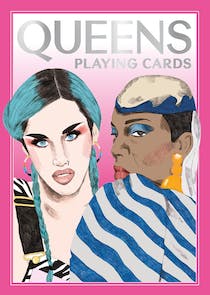 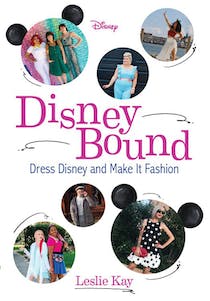 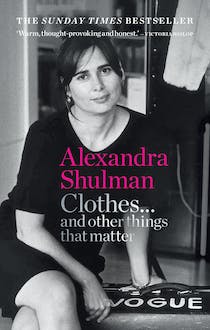 Clothes... and other things that matter Foot Work: What Your Shoes Are Doing to the World 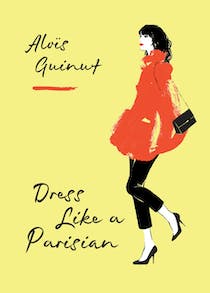 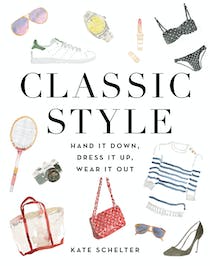 Classic Style: Hand It Down, Dress It Up, Wear It Out 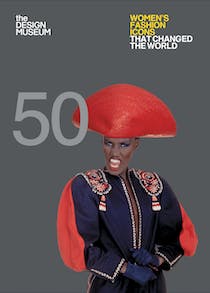 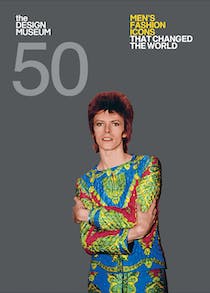 The Fashion of Film: How Cinema has Inspired Fashion 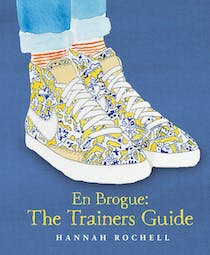 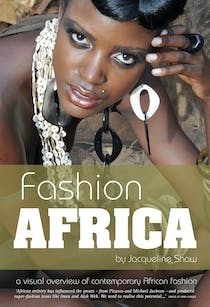 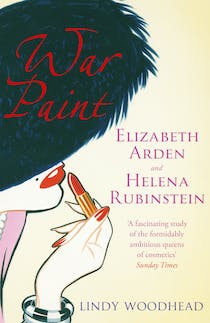 War Paint: Elizabeth Arden and Helena Rubinstein: Their Lives, their Times, their Rivalry 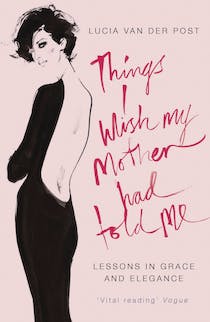 Things I Wish My Mother Had Told Me: Lessons in Grace and Elegance 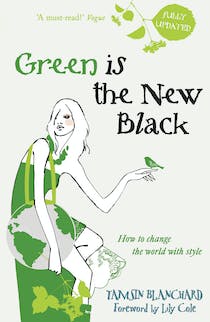 Green is the New Black: How to Save the World in Style