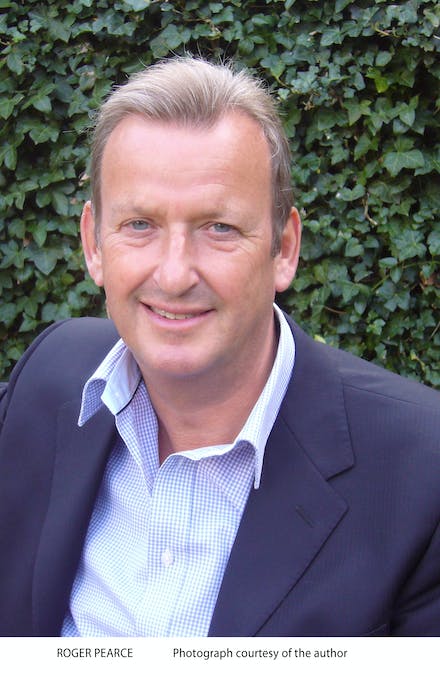 The former Commander of Special Branch at New Scotland Yard, Roger Pearce was responsible for surveillance and undercover operations against terrorists and extremists, the close protection of government ministers and visiting VIPs, and other highly sensitive assignments. He was also Director of Intelligence, charged with heading covert operations against serious and organised criminals. After leaving the Yard he was appointed Counter-Terrorism Adviser to the Foreign Office, where he worked with government and intelligence experts worldwide in the campaign against Al Qaeda. Roger Pearce has degrees in Theology from Durham University and Law from London University. He is also a barrister-at-law. Married with three adult children, he has homes in London and Miami and is European security director of a high profile global company. In his novels the author draws upon his knowledge and first hand experience of a career in national security at every level. 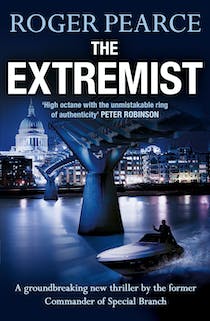 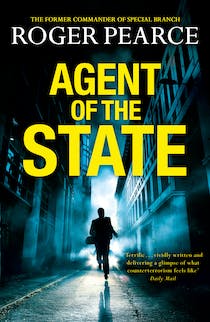 Agent of the State: A groundbreaking new thriller by the former commander of special branch