The original X-Men - Cyclops, Beast, Angel, Iceman and Marvel Girl - star in uncanny adventures that brought the first era of mutant mayhem to a close! This Omnibus is filled with milestones - from the team's new costumes and the death of Professor X, to the first appearances of Havok, Polaris and Sunfire! But when Roy Thomas united with Neal Adams, they produced one of the most amazing evolutions in Marvel history! These two titanic talents brought the X-Men in sync with the thriving youth culture of the late '60s. Adams' lavish and dynamic visuals merged with Thomas' challenging and contemporary stories to create a comic book series that throbbed with the pulse of the times like no other! 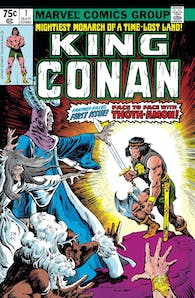 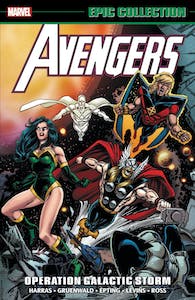 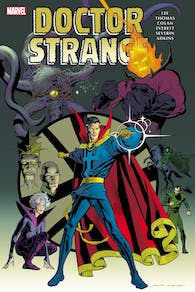 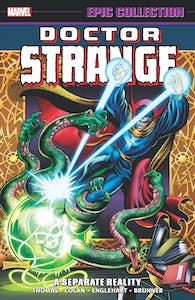 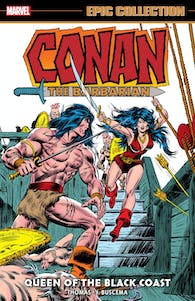 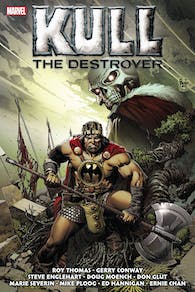 Avengers Epic Collection: A Traitor Stalks Within Us

Thor and the Eternals: The Celestials Saga

Conan the Barbarian Epic Collection: The Original Marvel Years ? The Coming of Conan

Captain Marvel: The Many Lives of Carol Danvers 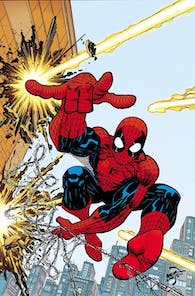 What If? Classic: The Complete Collection Vol. 2

What If? Classic: The Complete Collection Vol. 1