Game of Thrones: The Noble Houses of Westeros: Seasons 1-5

After four seasons, HBO's original dramatic series Game of Thrones is hotter than ever, reaching 19,000,000 viewers per episode worldwide. GAME OF THRONES You Win or You Die: The Houses of the Seven Kingdoms, will be a must-have companion guide for the show's dedicated fan base.

You Win or You Die. In the seven kingdoms of Westeros, an intricate and perilous game is being played out among its participants, the great and noble houses. Alliances are formed, wars are waged, kings are murdered, and new monarchs are crowned. Game of Thrones: The Noble Houses of Westeros Seasons 1-5 serves as a guide to the key houses as their constant struggle for power persists and as the hierarchical structure of the kingdom evolves. The book is filled with essential information including each house's sigil, history, home, family tree, character profiles, and is fully illustrated with series photography throughout. 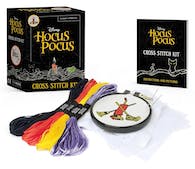 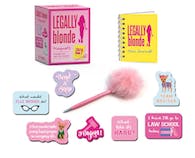 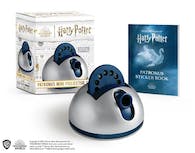 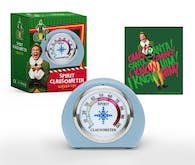 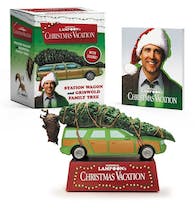 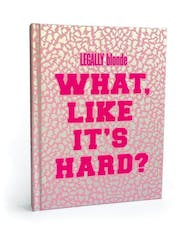 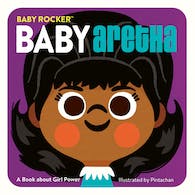 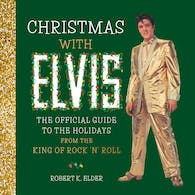 Christmas with Elvis: The Official Guide to the Holidays from the King of Rock 'n' Roll 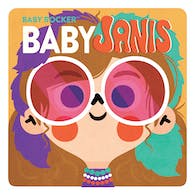 Baby Janis: A Book about Nouns 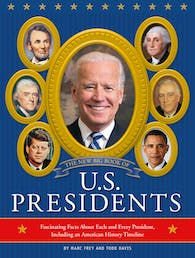 The New Big Book of U.S. Presidents 2020 Edition: Fascinating Facts About Each and Every President, Including an American History Timeline 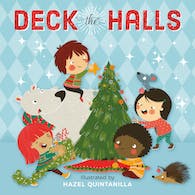 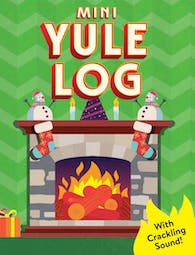 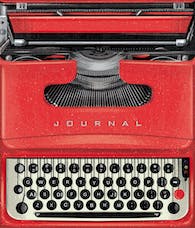 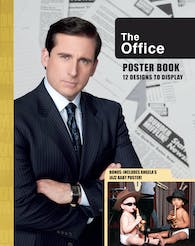 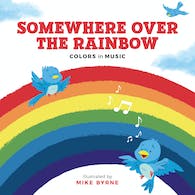 Somewhere Over the Rainbow: Colours in Music 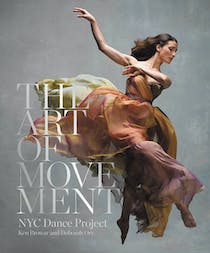 The Art Of Movement 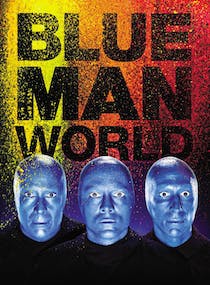 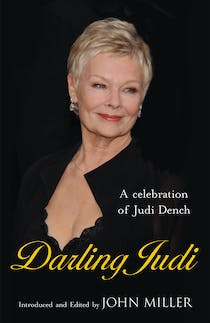 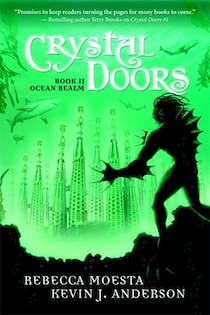 The Films In My Life

When The Shooting Stops ... The Cutting Begins: A Film Editor's Story

The Fervent Years: The Group Theatre And The Thirties

My Wonderful World Of Slapstick