An officially-licensed bobbling figurine from the award-winning and wildly popular video game, Cuphead.

Bring the fun of Cuphead to your desktop or bookshelf with this officially-licensed, mini bobbling figurine from the classic video game. 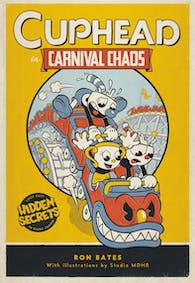 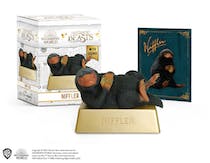 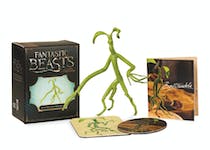 Fantastic Beasts and Where to Find Them: Bendable Bowtruckle 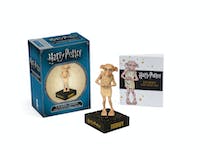