In 1967, after a session with a psychiatrist she'd never seen before, eighteen-year-old Susanna Kaysen was put in a taxi and sent to McLean Hospital to be treated for depression. She spent most of the next two years on the ward for teenage girls in a psychiatric hospital renowned for its famous clientele - Sylvia Plath, Robert Lowell, James Taylor and Ray Charles.

A clear-sighted, unflinching work that provokes questions about our definitions of sane and insane, Kaysen's extraordinary memoir encompasses horror and razor-edged perception while providing vivid portraits of her fellow patients and their keepers. 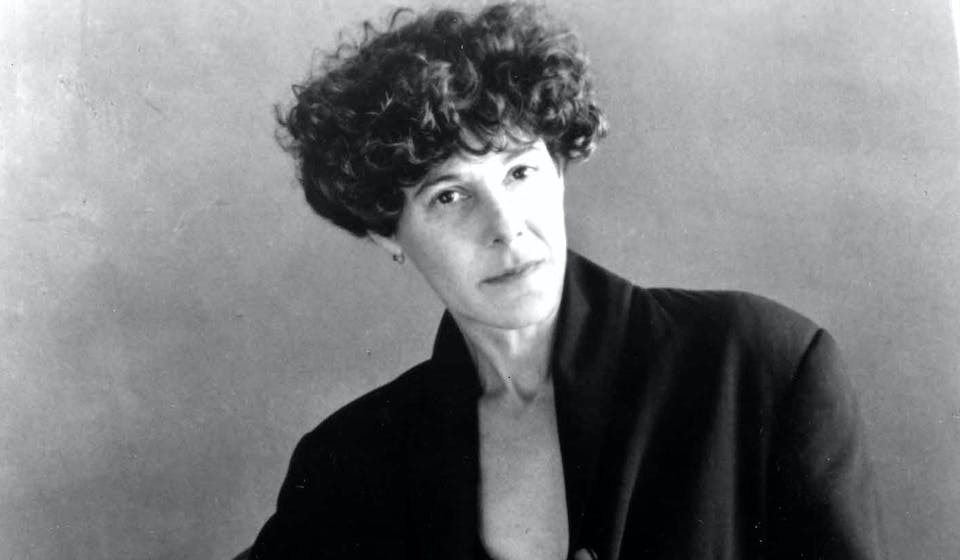 Susanna Kaysen was born in 1948 and brought up in Cambridge, Massachusetts where she still lives. She has written two novels, ASA, AS I KNEW HIM and FAR AFIELD. While working on the latter, memories of her two year stay at McLean's psychiatric hospital began to emerge. With the help of a lawyer she obtained her 350 page file from the hospital. GIRL, INTERRUPTED followed.