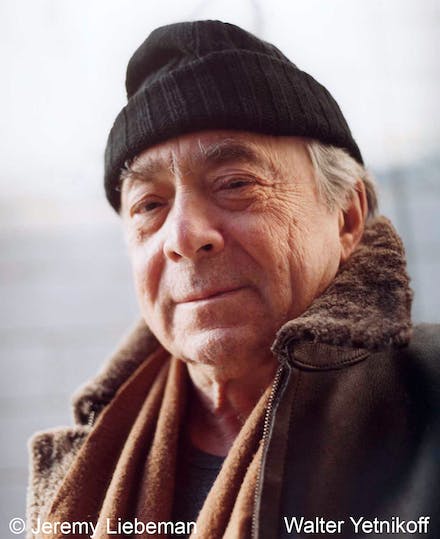 Walter Yetnikoff is a 1953 Phi Beta Kappa graduate of Brooklyn College and received his law degree in 1956 from Columbia University. He joined CBS Records in 1962 and quickly rose through the ranks. In 1975, Yetnikoff was made President of CBS Records Group, spearheading the operation for 15 years and creating the most profitable and prestigious stable of artists in music history. Yetnikoff is generally credited with developing and nurturing the careers of superstars such as Michael Jackson, George Michael, Barbra Streisand, Billy Joel, Living Colour and Public Enemy. He is currently involved in many projects including contemporary performance poetry, the production of soundtrack CDs and counseling new artists. He recently joined the New York board of the Caron Foundation, an addiction treatment facility.

David Ritz is the only four-time winner of the Ralph J. Gleason Music Book Award. He is the author of the bestselling biography Divided Soul: The Life of Marvin Gaye and he has collaborated with many famous performing artists on their autobiographies, including Ray Charles, B.B. King, Aretha Franklin, Smokey Robinson and the Neville Brothers. He won a Grammy in 1992 for Best Album Notes and wrote the lyrics to Marvin Gaye's classic song, "Sexual Healing." He lives in Los Angeles.. 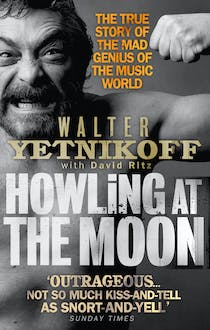 Howling At The Moon: The True Story of the Mad Genius of the Music World