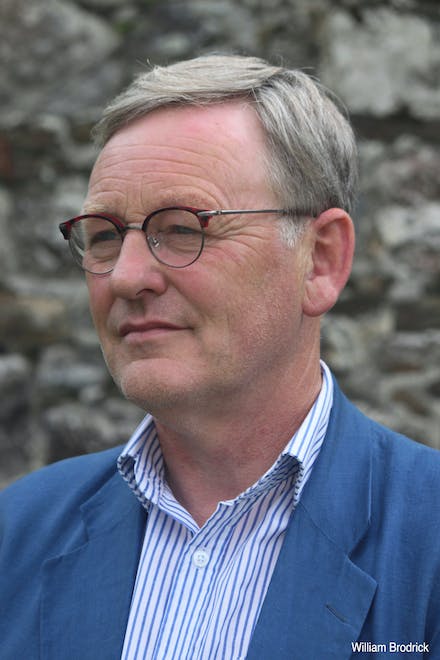 William Brodrick was born in Bolton, Lancashire in 1960. Aged ten the family moved first to Australia and then Canada. He studied philosophy, theology and law, worked with homeless people in London, and then became a barrister, joining a set of chambers in Newcastle-upon-Tyne.

He is the author of six Father Anselm novels. The Sixth Lamentation, was a Richard and Judy Book Club Selection, A Whispered Name won the CWA Gold Dagger for 2009 and The Day of the Lie received the Granice Crime Fiction Award at the Krakow Book Fair in 2012. Forced Confessions, the third book in the Benson and de Vere series, was shortlisted for the CWA Gold Dagger in 2021. He is married with three children. The family live in Normandy, France. 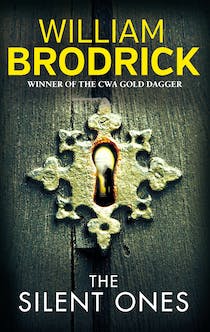 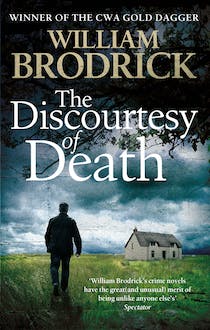 The Discourtesy of Death 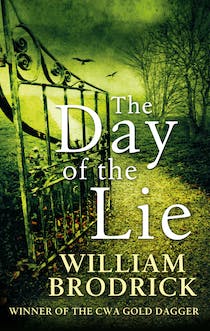 The Day of the Lie 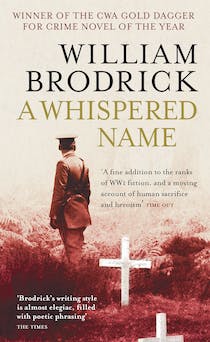 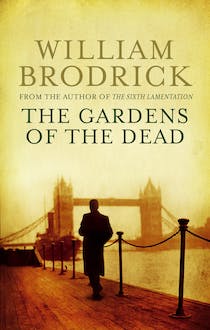 The Gardens Of The Dead 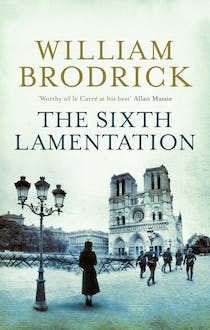