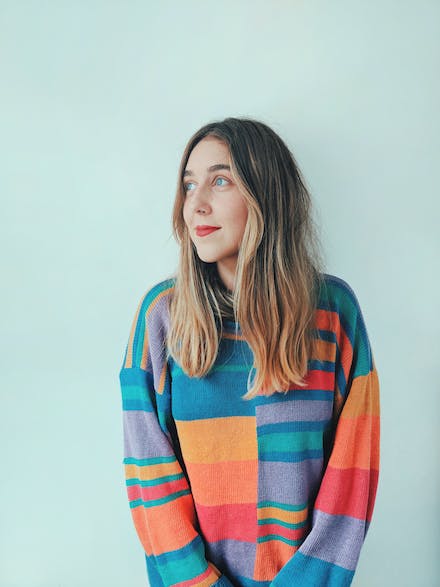 Gina Martin is a campaigner, writer and speaker. In February 2019 her eighteen month legal campaign to make upskirting a sexual offence in England and Wales was successful and The Voyeurism Act was passed into law. Three other countries have since followed suit with Northern Ireland working towards the same. Gina was named the Praeses Elit Law Award 2020, one of TIME Magazines #100Next Influential people as well as Stylist Remarkable Women of the Year 2019. Gina writes for platforms such as Grazia, Stylist, the Telegraph and the World Economic Forum, among others. Be The Change is her first book, and her TEDx Talk has received quarter of a million views.

Gina is also an ambassador for UN Women UK and advocates for regular people creating change in their communities. You can follow Gina on Instagram at @ginamartin and on Twitter at @ginamartinUK. 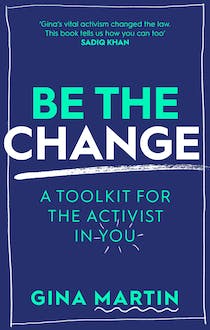 Be The Change: A Toolkit for the Activist in You