The last word on Sid Vicious - the world's most iconic punk figure.

The old school register for Soho Parish Primary school has a note in the margin recording that five-year-old John Simon Ritchie turned up for his first day at school unaccompanied in September 1962. He'd walked from his mum's council flat near Drury Lane, across Covent Garden and several major road junctions to Gt Windmill Street alone. Somehow it's a fitting start to the wild and troubled life that would be Sid Vicious'.

It's also a story that's indicative of the detailed research Alan Parker has put into this biography of Sid Vicious. He spent an evening discussing young Simon Ritchie's schooldays with the headmistress of Soho Parish, has interviewed the likes of fellow Sex Pistols Paul Cook and Glen Matlock at length, as well as numerous other punk luminaries. The basics of Sid Vicious's brief 21 years are well known: art school, junkie mother, life in a squat, a year in the Sex Pistols until their demise in 1978, Nancy Spungeon's death, Sid's arrest, followed by Sid's own fatal overdose on 2 February 1979.

Parker brings a wealth of new detail to the story, much gained from the New York Police Department and extensive interviews with Anne Beverley (Sid's mother), prior to her own suicide in 1996. This enables him to come to dramatic conclusions about who killed Nancy Spungeon and how Sid himself died. This will be the definitive and final word on Sid Vicious and the perfect tribute to a man who has become a true icon of the 21st century.

Praise for Sid Vicious: No One is Innocent 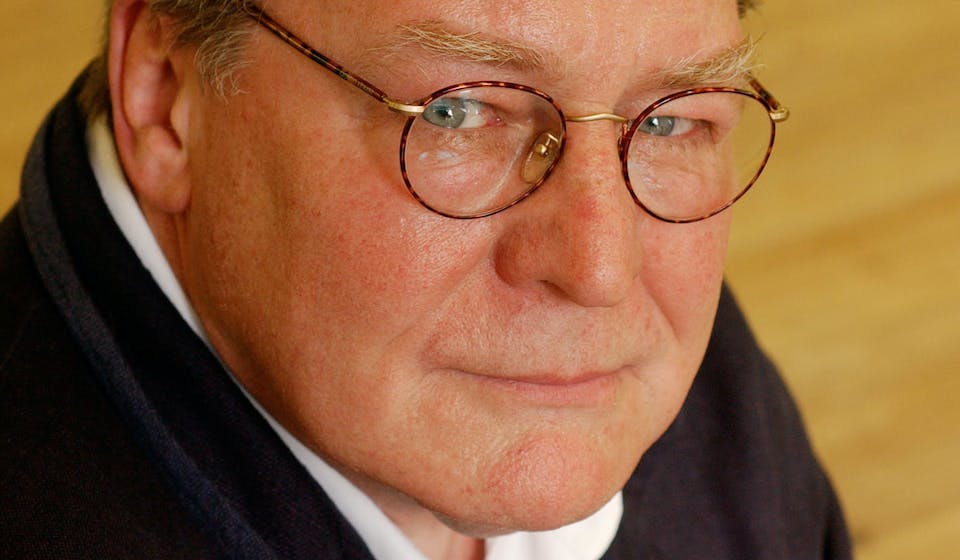 Director, writer and producer Sir Alan Parker wrote and directed his first film, BUGSY MALONE, in 1975. Other films include: MIDNIGHT EXPRESS; FAME and THE COMMITMENTS. Awards for his films include sixteen British Film Academy awards, eight Golden Globe awards and three Oscars. He holds a CBE and was knighted in 2002 for services to the British Film Industry. His latest film is THE LIFE OF DAVID GALE, starring Kevin Spacey, Laura Linney and Kate Winslet.