A unique collection that presents the astonishing experiences of war as told by ordinary Australian men and women, ranging from World War I to modern day Iraq.

Drawn from engagements ranging from World War I through to operations in East Timor and Iraq, the stories are taken from the Australians at War Film Archive, a collection of the memories of over two thousand Australians who have served, both on the front line and at home.

Some are unbelievably, unbearably tragic, even after sixty or seventy years, others are the golden memories of happy, albeit unusual, times. And, more often than not, they are stories which have never been shared with others, even family members. There are stories from winners of the Victoria Cross; stories from the POW camps of Asia and Europe; from the patrols of Vietnam, through to those who served as peacekeepers in Rwanda and Somalia.

There are stories from nurses, from those who have volunteered to serve with aid agencies and stories of ordinary Australians caught up by circumstances and by duty, in wartime. These are their words. 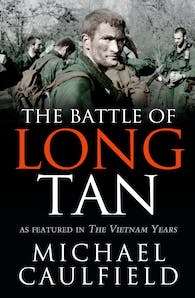 The Battle of Long Tan: As featured in The Vietnam Years 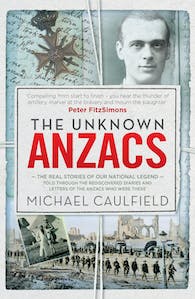 The Unknown Anzacs: The real stories of our national legend 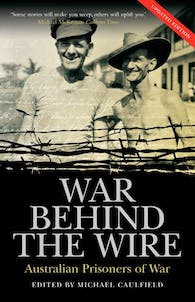 War Behind the Wire 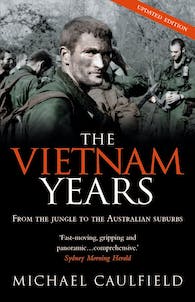 Praise for Voices Of War 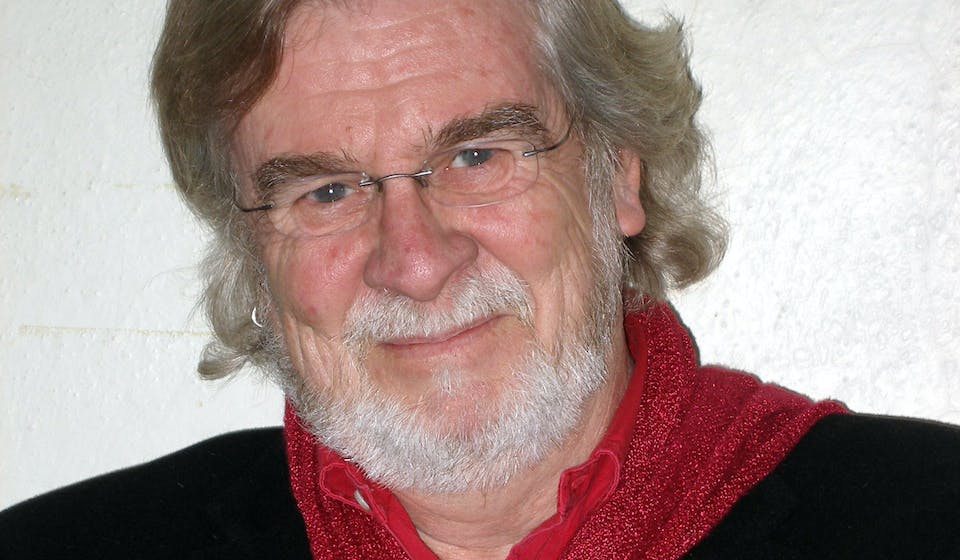 Michael Caulfield has been a composer, musician and TV and film producer and director, both in Australia and overseas. He was the executive producer of the ABC TV series Australians at War. He has published two other books with Hachette.