'Bani Adam thinks he's better than us!' they say over and over until finally I shout back, 'Shut up, I have something to say!'

They all go quiet and wait for me to explain myself, redeem myself, pull my shirt out, rejoin the pack. I hold their anticipation for three seconds, and then, while they're all ablaze, I say out loud, 'I do think I'm better.'

As far as Bani Adam is concerned Punchbowl Boys is the arse end of the earth. Though he's a Leb and they control the school, Bani feels at odds with the other students, who just don't seem to care. He is a romantic in a sea of hypermasculinity.

Bani must come to terms with his place in this hostile, hopeless world, while dreaming of so much more.

Praise for The Lebs:

'The Lebs is a strong and resonant novel that deserves to be widely read.' - Weekend Australian

'The author never lets his superb command of idiom or his eye for the absurd overwhelm a deeply felt exploration of the hurt and damage that can come from encounters with the Australian Other. No one who reads The Lebs deserves to come out unscathed.' - The Saturday Paper

'Ahmad's piercing storytelling cuts away at the lace and trimmings of race relations in Australia today.' - The Lifted Brow 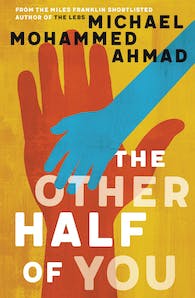 The Other Half of You 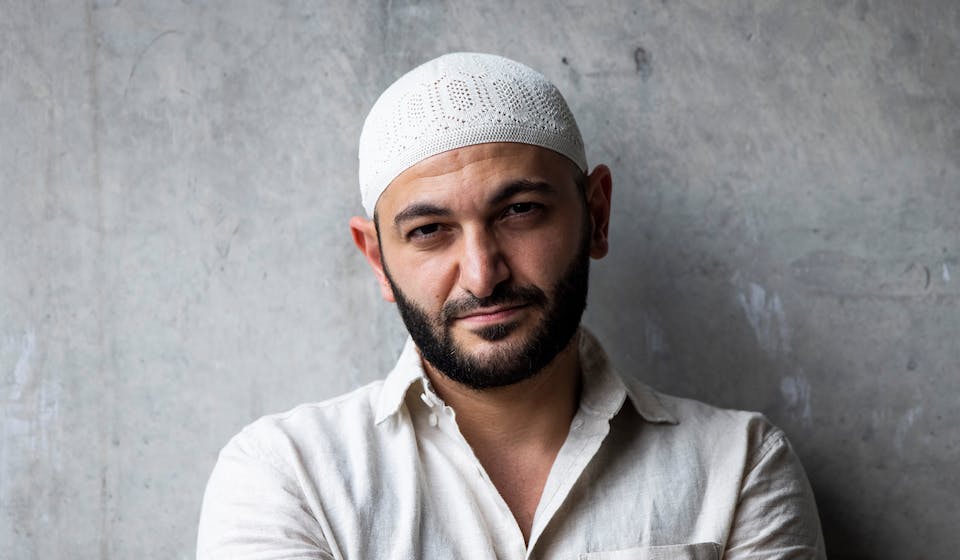