The Bletchley Girls: War, secrecy, love and loss: the women of Bletchley Park tell their story

Historian and broadcaster Tessa Dunlop tells the story of the women of Bletchley Park, through exclusive and unprecedented access to the women themselves.

The Bletchley Girls weaves together the lives of fifteen women who were all selected to work in Britain's most secret organisation - Bletchley Park. It is their story, told in their voices; Tessa met and talked to 15 veterans, often visiting them several times. Firm friendships were made as their epic journey unfolded on paper.

The scale of female involvement in Britain during the Second World War wasn't matched in any other country. From 8 million working women just over 7000 were hand-picked to work at Bletchley Park and its outstations. There had always been girls at the Park but soon they outnumbered the men three to one.

A refugee from Belgium, a Scottish debutante, a Jewish 14-year-old, and a factory worker from Northamptonshire - the Bletchley Girls confound stereotypes. But they all have one common bond, the war and their highly confidential part in it. In the middle of the night, hunched over meaningless pieces of paper, tending mind-blowing machines, sitting listening for hours on end, theirs was invariably confusing, monotonous and meticulous work, about which they could not breathe a word.

By meeting and talking to these fascinating female secret-keepers who are still alive today, Tessa Dunlop captures their extraordinary journeys into an adult world of war, secrecy, love and loss. Through the voices of the women themselves, this is a portrait of life at Bletchley Park beyond the celebrated code-breakers, it's the story of the girls behind Britain's ability to consistently out-smart the enemy, and an insight into the women they have become.

Elizabeth and Philip: A Story of Young Love, Marriage and Monarchy 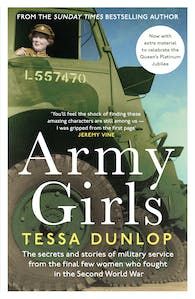 Army Girls: The secrets and stories of military service from the final few women who fought in World War II

Praise for The Bletchley Girls: War, secrecy, love and loss: the women of Bletchley Park tell their story 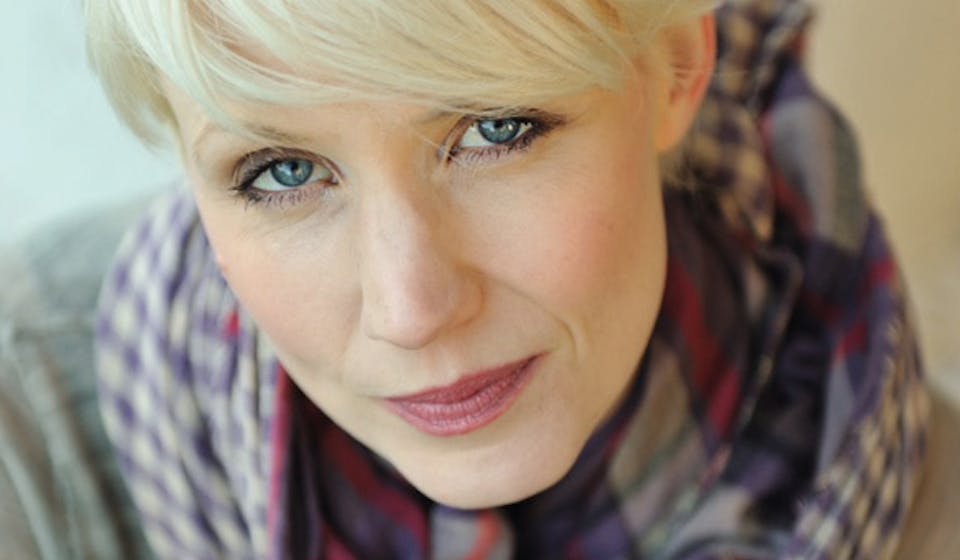 Award winning broadcaster and historian, Tessa Dunlop has presented several series and one-off documentaries for BBC TV including 'Thames Shipwrecks', 'Coast' and 'Inside Out'. She has authored and presented several documentaries for Radio 4 and the BBC World Service and has written for almost all the major national newspapers. She received the Gertrude Easton History prize whilst at Oxford University, got a 1st in her MA: Imperialism and Culture and has been awarded a PhD scholarship at Sheffield Hallam University.