A Million to One

An unsinkable ship. An unbelievable treasure. The chance of a lifetime. Can four daring young women pull off the heist of the century on the Titanic? A heart-pounding, romantic adventure from the author of Hani and Ishu's Fake Guide to Dating.

Four friends have stolen aboard the Titanic. They're after the Rubaiyat - a book inlaid with priceless jewels. Josefa is a charismatic thief, Hinnah a daring acrobat, Violet an outstanding actress and Emilie a talented artist.

It is Josefa's plan, but she needs all of their skills. Despite their very different backgrounds, in a world of first-class passengers and suspicious crew members, the girls must work together to pull off the heist of their lives.

But careless mistakes, old grudges and new romances threaten to jeopardise everything they've worked towards. And with the Titanic sailing ever further north, the girls' chances of survival are a million to one...

A heart-pounding, romantic adventure from the author of Hani and Ishu's Fake Guide to Dating. 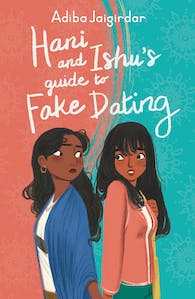 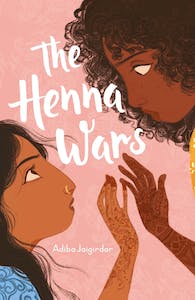 Praise for A Million to One 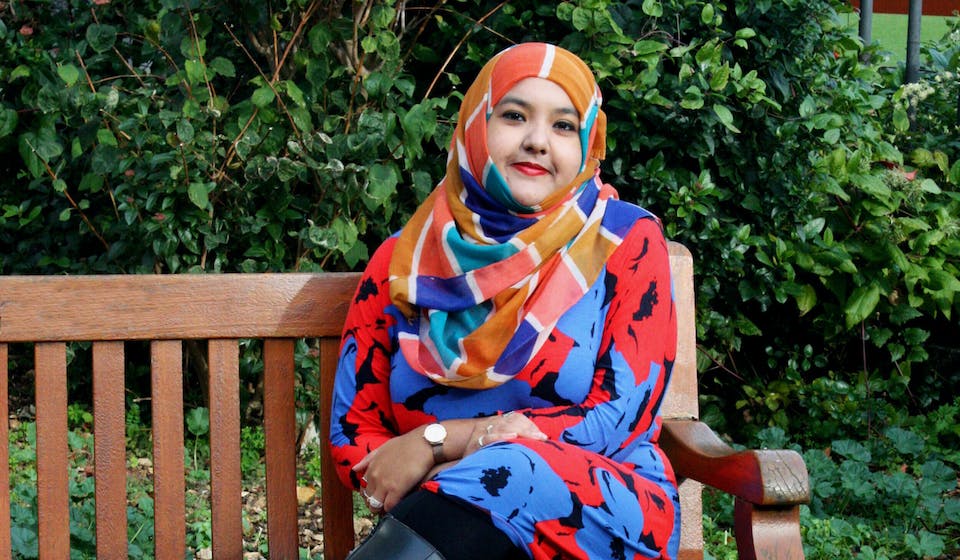 Adiba Jaigirdar was born in Dhaka, Bangladesh, and has been living in Dublin, Ireland since the age of ten.

She has a BA in English and History, and an MA in Postcolonial Studies. She is a contributor for Bookriot, and an ESL teacher. All of her writing is aided by tea, and a healthy dose of Janelle Monae and Hayley Kiyoko.

When not writing, she can be found ranting about the ills of colonialism, playing video games, and expanding her overflowing lipstick collection. 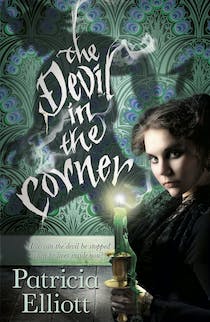 The Devil in the Corner 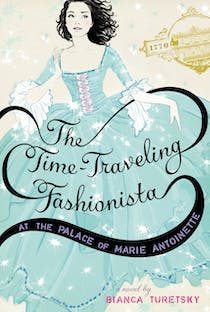 The Time-Traveling Fashionista at the Palace of Marie Antoinette 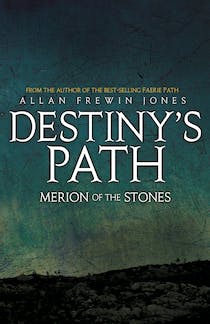 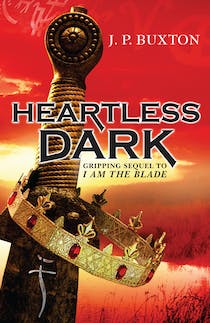 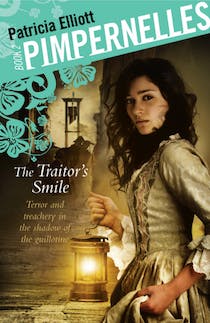 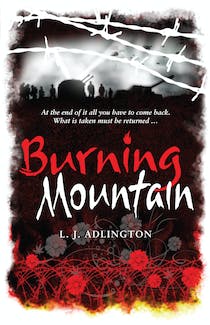 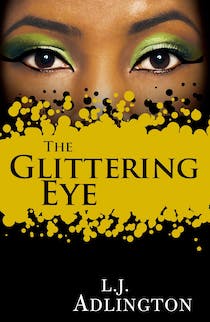 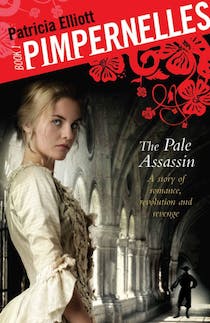 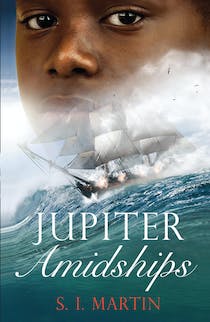 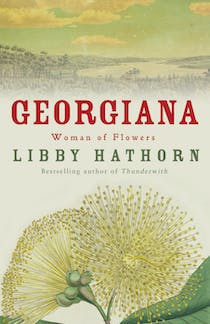 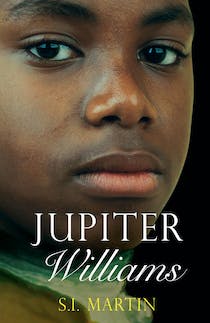 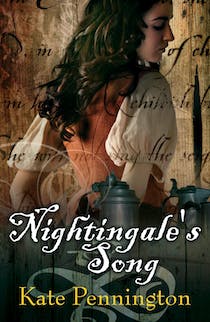 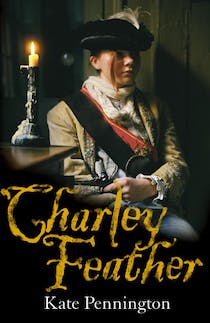 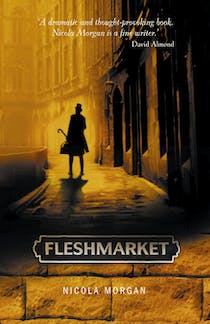 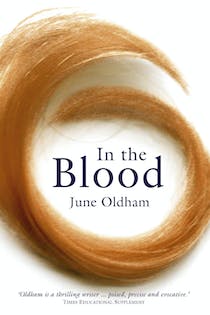