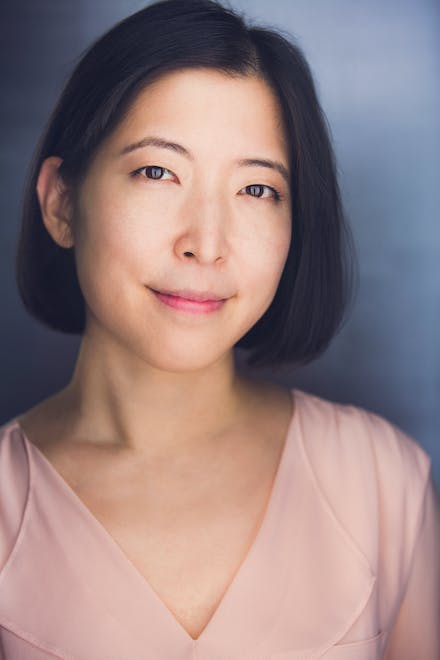 Catherine Chung is the author of The Tenth Muse and Forgotten Country, for which she won an Honorable Mention for the PEN/Hemingway Award. She has been a National Endowment for the Arts Fellow, a Granta New Voice and a Director's Visitor at the Institute for Advanced Study in Princeton, and was the recipient of a Dorthy Sargent Rosenberg Prize in poetry. She has a degree in mathematics from the University of Chicago, and worked at a think tank in Santa Monica before receiving her MFA from Cornell University. She has published work in the New York Times and Granta, and is a fiction editor at Guernica Magazine. She lives in New York City. 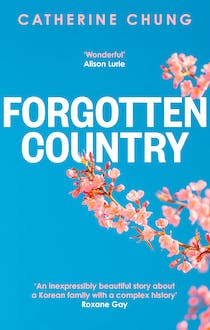 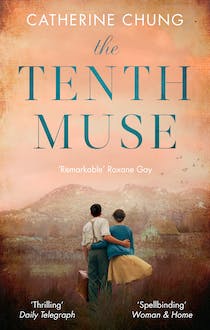