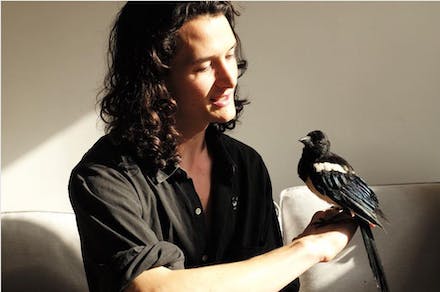 Charlie Gilmour's writing has appeared in The Guardian, The Sunday Times, The Evening Standard, VICE, and Vogue. His critically acclaimed memoir, Featherhood, was published in the UK in 2020 by Weidenfeld & Nicolson and has been translated into several languages. He lives in London with his wife and daughter. 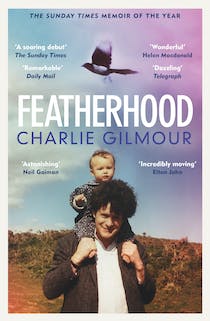 Featherhood: 'The best piece of nature writing since H is for Hawk, and the most powerful work of biography I have read in years' Neil Gaiman