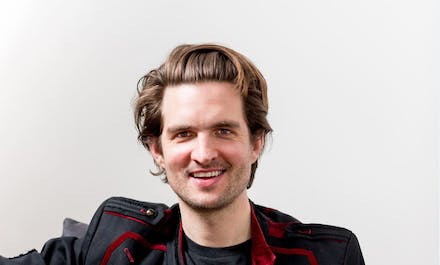 At the age of thirteen, Chris Russell formed pop/rock band The Lightyears with his best friends from school. Since then, The Lightyears have toured all over the world, performing everywhere from Wembley Stadium to Glastonbury, and trashing a grand total of zero hotel rooms. In 2013, after a three-month stint ghostwriting for a One Direction fan club, Chris developed an obsession with boy bands and came up with the idea for Songs About a Girl. He is currently busy writing the next book in the series, gigging with The Lightyears and fanboying in the general direction of Harry Styles. 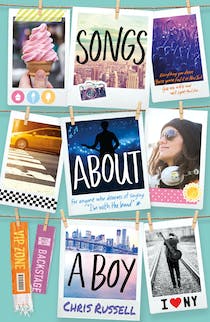 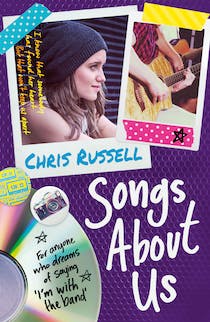 Songs About a Girl: Songs About Us: Book 2 in a trilogy about love, music and fame 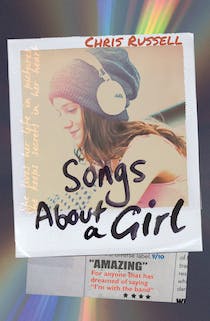 Songs About a Girl: Book 1 in a trilogy about love, music and fame

10 books to read with your BFF

10 books to read with your BFF