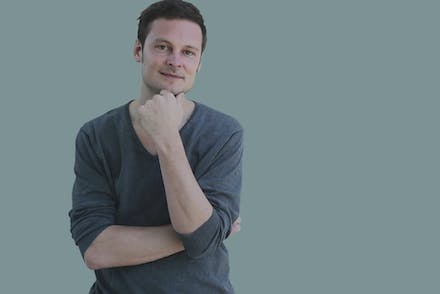 Christophe Galfard has studied Advanced Mathematics and Theoretical Physics at Cambridge University, England, where he did his Ph.D. on Black holes and the Origin of our Universe under the supervision of renowned Professor Stephen Hawking. Praised for his ability to explain difficult ideas with simple words, Christophe has been, for the past few years, devoting his time to spreading scientific knowledge to the general public. He has given public talks in front of more than 200,000 people, children and adults alike, throughout the world. He is a regular guest on TV and radio shows in France, where he is one of the most acclaimed popular science writer and speaker. Christophe has written many award-winning popular science books for children about the Solar System and our Earth's Climate before writing The Universe in Your Hand, his first book for adults, now an international best-seller translated into 16 languages. 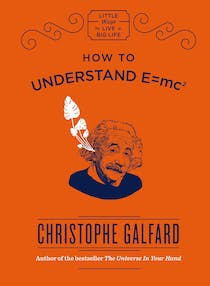 How To Understand E =mc