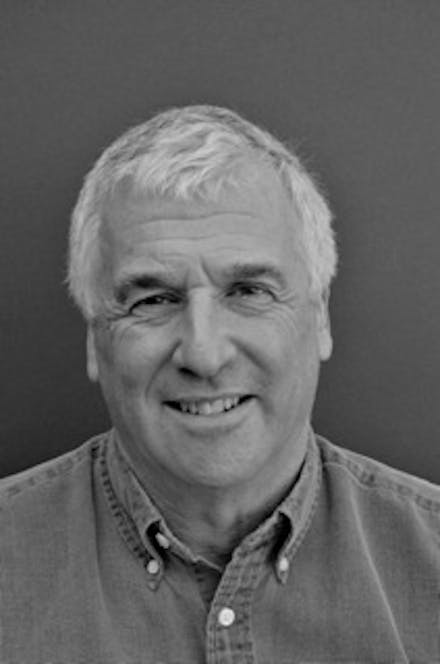 Colin Shindler is an author, broadcaster and Affiliated Lecturer in History at Cambridge University. For twenty years he was a Bafta award winning television writer and producer being responsible for the series Lovejoy and the motion picture Buster starring Phil Collins and Julie Walters for which he wrote the screenplay. He has written a series of books on British and American social history and written and presented documentaries for BBC Television and written plays for BBC Radio Four. He lectures in British and American cultural history with an emphasis on the impact of both sport and film on twentieth century society. 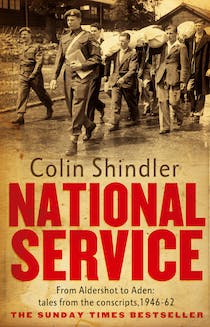 National Service: From Aldershot to Aden: tales from the conscripts, 1946-62 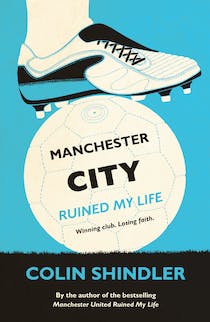 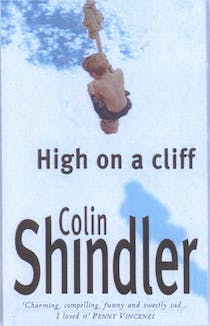 High on a Cliff 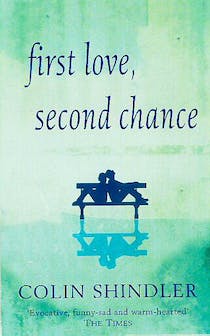 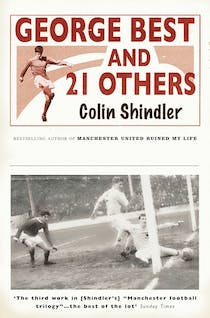 George Best and 21 Others 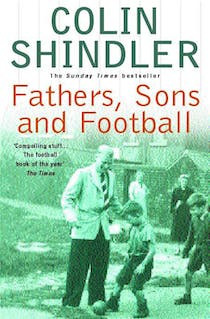 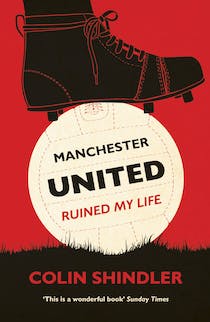