Conor Bowman was born on a Thursday in the west of Ireland. He is left-handed and hates coriander. In 1986, he stood up Samuel Beckett and has always regretted it. Incredibly, he was once offered a place to study in Cambridge University and that year changed his life.
His favourite writers are Graham Greene and A.M. Homes. Conor also writes songs. He has no mobile phone. He is not afraid of umbrellas and has an average sugar reading of 7.8. His hero is Elvis Presley. His favourite film is The 39 Steps.
Conor works as a senior counsel and lives in Meath. He is married with four children. 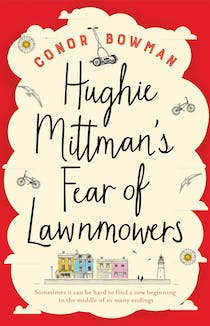 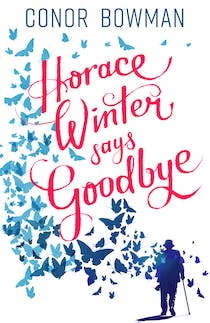