DANNY DORLING is the Professor of Geography at Sheffield University. He is the honorary president of the Society of Cartographers. In 2009 he was awarded the Gold Award of the Geographical Association and the Back Award of the Royal Geographical Society. He has appeared on the recent Story of Now series and will appear with Andrew Marr on a BBC2 programme to co-incide with the census in April 2011. He advises government and the office for national statistics on matters relating to the census. 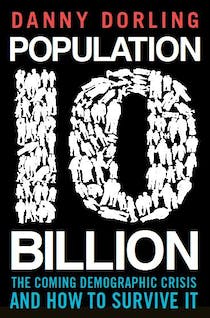 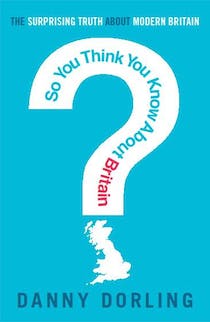 So You Think You Know About Britain?