David Dimbleby reflects on his 50 year career at the BBC taking us behind the scenes of some of the biggest moments in British broadcasting.

KEEP TALKING is David's wry look at his own extraordinary career, and the people, events and controversies he has encountered along the way. As a broadcaster for the BBC, David had an obligation to appear a neutral observer. Now finally 'off the leash' he writes without inhibition but with his characteristic wit, clarity and insight, about monarchy, politics, and the state of Britain.

His book is enlivened with honest accounts of broadcasting from the inside - from commentating on Diana's funeral to anchoring ten successive General Election night results programmes. The faux pas, the secrets of the craft and what he was really thinking are shared for the first time. He reveals his own battles with politicians; queries the purpose and effect of political interviews; and considers the power of broadcasting - through programmes such as Question Time - to explore and amplify the public voice. Whilst profoundly British, the book ranges wider, in particular reflecting David's time in many countries, including Southern Africa and the United States.

David has been there for us at nearly every major national event of the last fifty years. Serious, outspoken, and leavened with humour, KEEP TALKING reveals how David has seen it all - and is now telling it as he sees it. 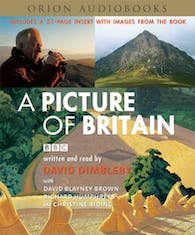 A Picture Of Britain: n/a 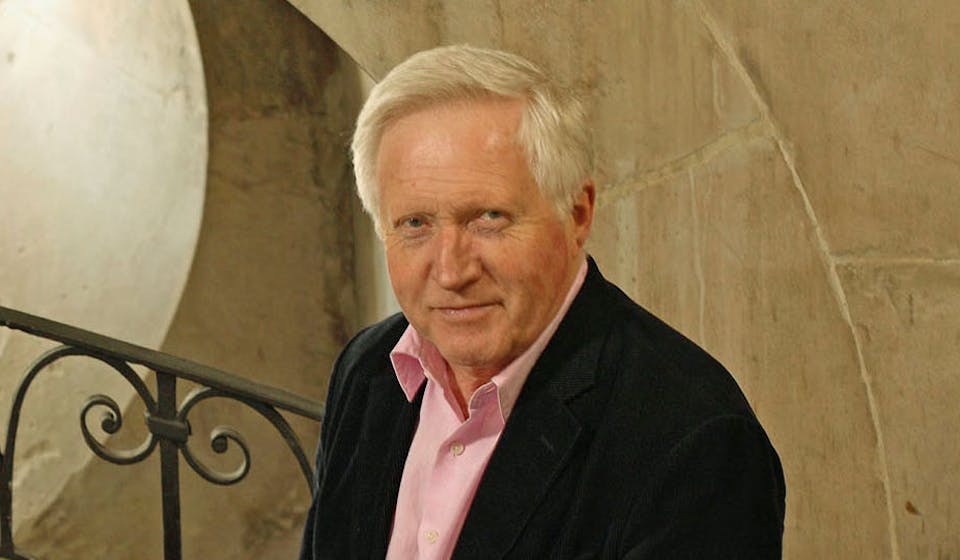 David Dimbleby was chairman of the BBC's Question Time for 25 years. He has anchored election programmes and many other political programmes, and has been both a reporter for and presenter of Panorama. He is the commentator for a variety of State and other events. He has made film series for BBC television about the USA, South Africa, India and Zimbabwe as well as about the art, architecture and history of Britain. He lives in Sussex.