David Parkinson is a film critic for the Radio Times and the Oxford Times, and a contributing editor on Empire. In addition to writing regularly for the BFI website and several other online outlets, he is also the author of several books including A History of Film, The Young Oxford Book of Cinema, The Rough Guide to Film Musicals and Oxford At the Movies. 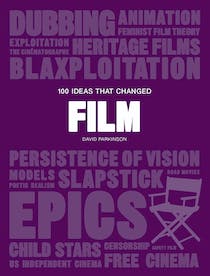