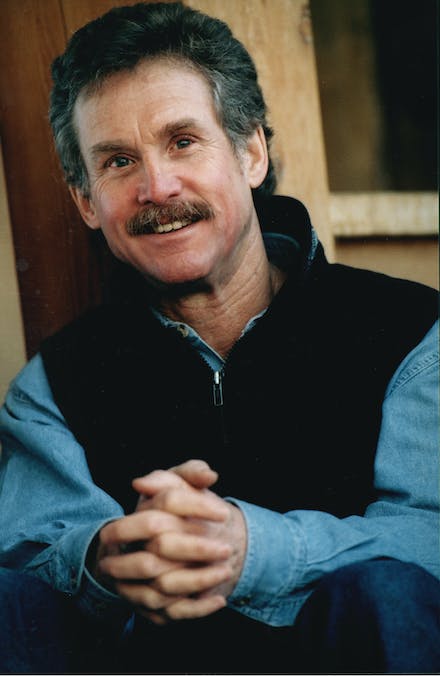 David Quammen attended Yale and Oxford, is the author of several critically acclaimed science books and for fifteen years wrote a column 'Natural Acts' for OUTSIDE magazine, making natural science understandable, relevant and accurate for readers and scientists alike. He is a three-time winner of the National Magazine Award in the United States, most recently for a NATIONAL GEOGRAPHIC story on Darwin. He lives in Bozeman, Montana, with his wife. 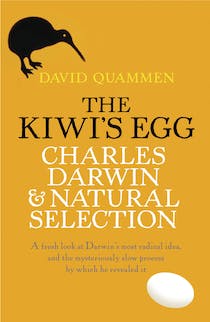