Perhaps Don Pitcher's love of travel came about because he moved so much as a child; by age 15 he had lived in six states and two dozen East Coast and Midwestern towns. Don's family hails from Maine, but he was born in Atlanta, making him a southerner with New England blood. He moved west for college, receiving a master's degree from the University of California, Berkeley, where his thesis examined wildfires in high elevation forests of Sequoia National Park. When his first (and only) scientific paper was published, he appeared headed into the world of ecological research. 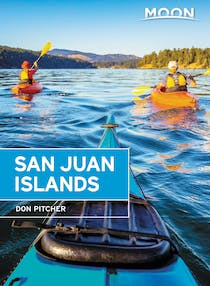 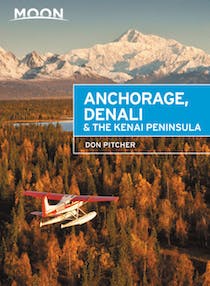