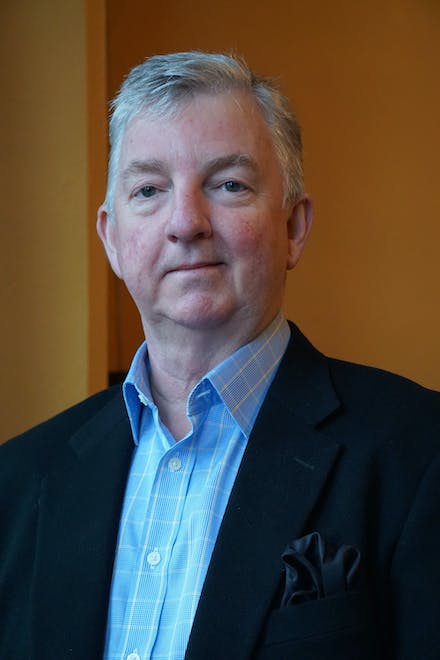 Duncan McNab is a former police detective, private investigator, investigative journalist and media adviser to government and the private sector. He is the author of over seven books, including the phenomenally bestselling DEAD MAN RUNNING (with Ross Coulthart), OUTLAW BIKERS IN AUSTRALIA, and WATERFRONT. Duncan was a producer on the Kennedy and Clarion award-winning MURDER UNCOVERED series (7 Network) in 2017. In 2017 his book GETTING AWAY WITH MURDER won the Ned Kelly Award for Best True Crime. In the same year his bestselling book on disgraced former detective and convicted murderer ROGER ROGERSON was shortlisted for the Ned Kelly Award for Best True Crime. 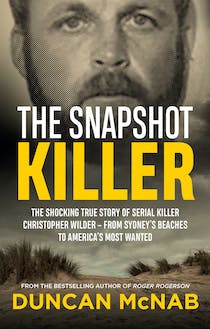 The Snapshot Killer: The shocking true story of serial killer Christopher Wilder - from Sydney's beaches to America's Most Wanted 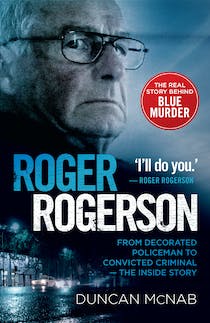 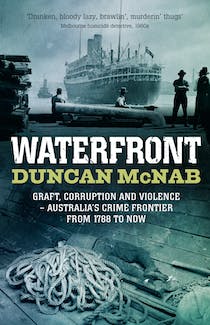