Elizabeth Ann Scarborough was born March 23, 1947, and lives in the Puget Sound area of Washington. Elizabeth won a Nebula Award in 1989 for her novel The Healer's War, and has written more than a dozen other novels. She has collaborated with Anne McCaffrey, best-known for creating the Dragonriders of Pern, to produce the Petaybee Series and the Acorna Series. 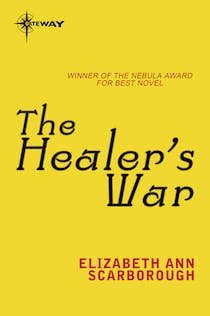 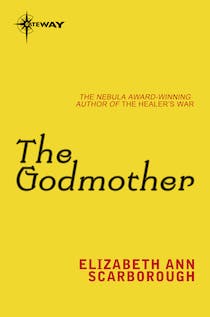 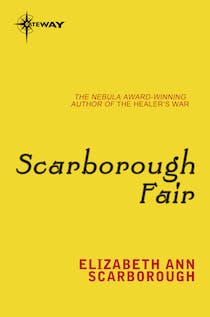