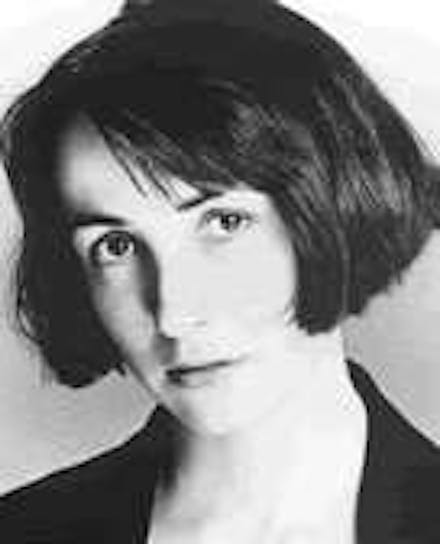 Emer Gillespie is an actress who has appeared in Casualty, The Bill and A Touch of Frost on the television side, and in Sammy and Rosie Get Laid and The Cook, The Thief, His Wife and Her Lover on the film side. Born in London, she grew up in Northern Ireland, where she had some of her early theatrical outings at the Lyric, Belfast.