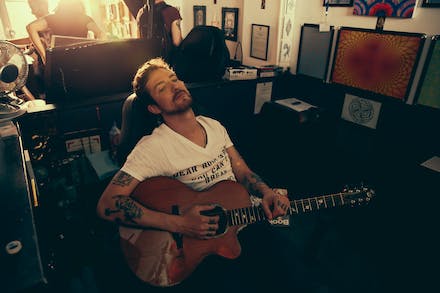 Frank Turner is an English folk/punk singer-songwriter from Winchester. He was the lead singer of post-hardcore band Million Dead, before embarking on a solo career with his band The Sleeping Souls.

Turner has released six solo albums as well as EPs and rarities, and has played thousands of shows across 38 countries. He sometimes lives in London, but mostly on the road. 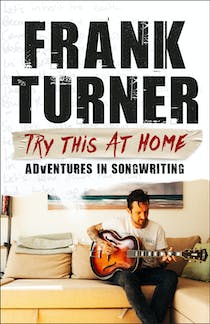 Try This At Home: Adventures in songwriting: THE SUNDAY TIMES BESTSELLER 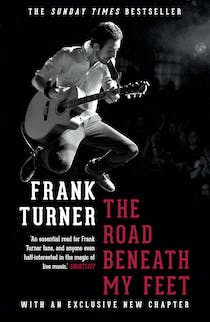 The Road Beneath My Feet