Born in 1969 outside Goteborg on the Swedish west coast, Fredrik T. Olsson spent most of his childhood writing, acting and producing plays. Refusing to grow up, this is pretty much what he has kept doing since. A full-time screenwriter for film and television since 1995, Fredrik has written scripts in genres ranging from comedy to thrillers, as well as developing, showrunning and head-writing original material for various Swedish networks. He is also a standup comedian and makes occasional contributions as a director. 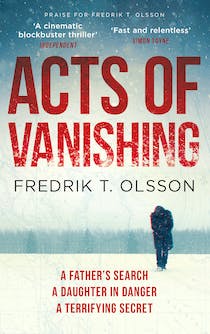 Acts of Vanishing: The gripping new Scandinavian thriller with a huge twist 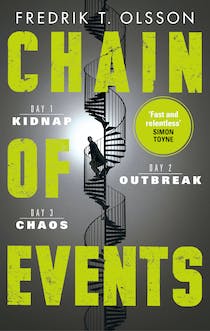