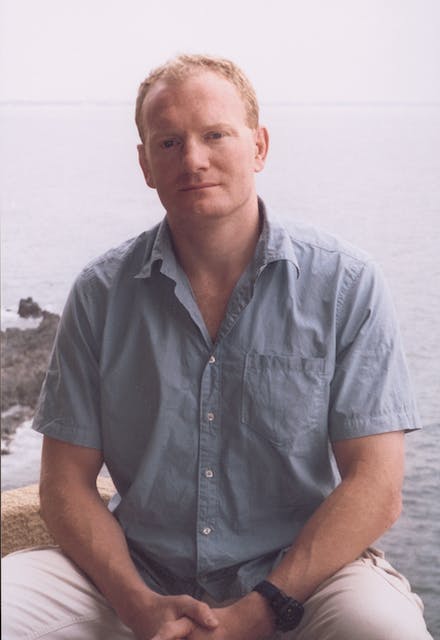 Gavin Mortimer was born in London 34 years ago. As a freelance journalist he has contributed articles to a diverse range of magazines and newspapers, including the Observer, the Guardian, History Monthly and Esquire. The Longest Night is his fourth book and the second to be published by Weidenfeld & Nicolson. The first, Stirling's Men: the Inside History of the SAS in World War II, was published in 2004 and is now available in paperback. 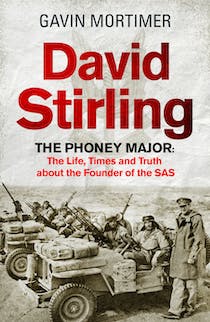 David Stirling: The Phoney Major: The Life, Times and Truth about the Founder of the SAS 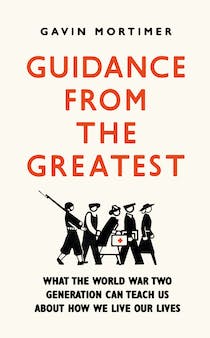 Guidance from the Greatest: What the World War Two generation can teach us about how we live our lives 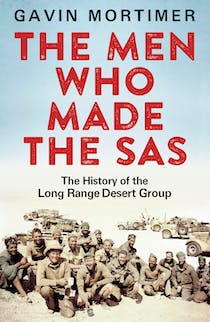 The Men Who Made the SAS: The History of the Long Range Desert Group 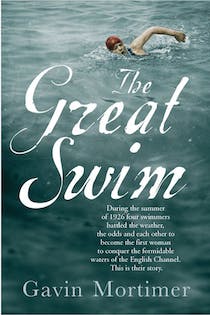 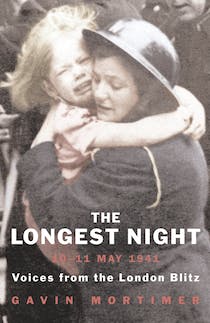 The Longest Night: Voices from the London Blitz