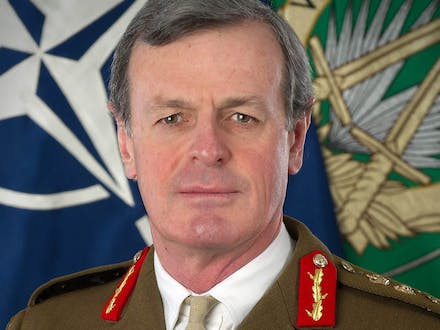 Born in Kenya in 1955 where he spent his early years, Richard Shirreff commissioned into the British Army as a cavalry officer after reading history at Oxford. In his 37 years of service he commanded soldiers on operations from the most junior to the most senior levels. He saw combat as a tank commander in the First Gulf War, experienced many of the complexities of Northern Ireland during his three tours there and learned first-hand the challenges of bringing peace to the Balkans in both Kosovo and Bosnia. He returned to Iraq as a multinational commander in 2006-7. When not in command he spent time either being educated in the art and science of war on a succession of different command and staff courses or in a range of posts as a formulator or executor of policy in the Ministry of Defence and Army Headquarters. His last seven years in uniform were spent in two senior NATO command posts: Commander of the Allied Rapid Reaction Corps and Deputy Supreme Allied Commander Europe; the Alliance's deputy strategic commander and the most senior British general in the Alliance.

Since leaving the Army he has set up Strategia Worldwide, a risk management consultancy. 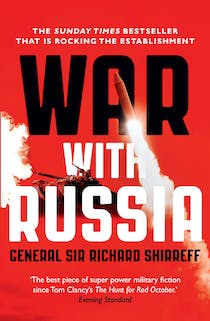 War With Russia: The chillingly accurate political thriller of a Russian invasion of Ukraine, now unfolding day by day just as predicted