Mysteries of Ravenstorm Island: The Ship of Ghosts: Book 2

Unlock the secrets of Ravenstorm Island...

Molly and Arthur already know that Ravenstorm Island is alive with magical secrets.

So they soon suspect that the appearance of a ghostly pirate ship might have something to do with the terrifying storms battering the island. What is the story behind the grudge between the pirates and Ravenstorm's gargoyle guardians?

And can the children break an ancient curse in time to save the island? 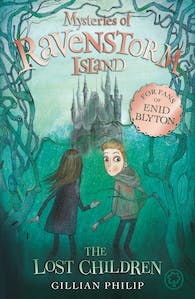 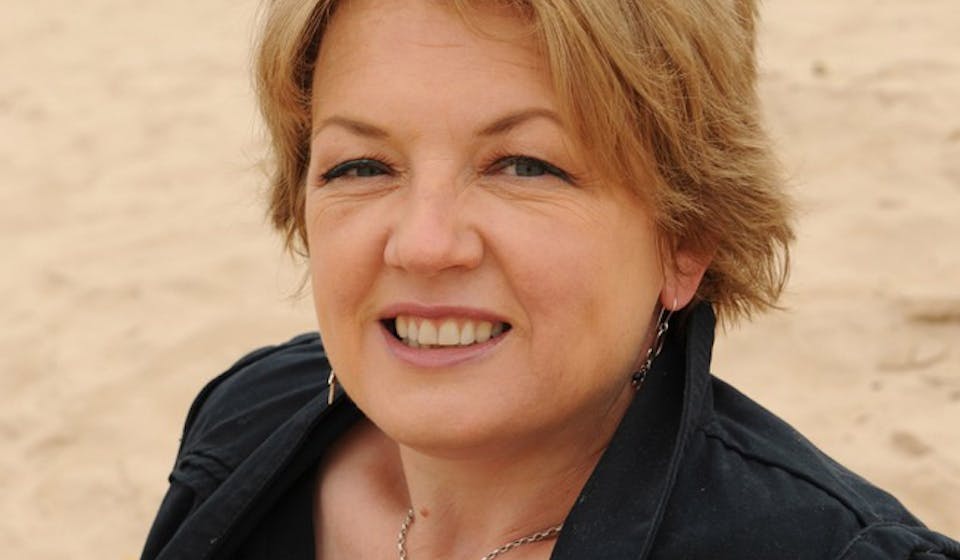 Gillian Philip lives in the highlands of Scotland with her husband and their two children. As well as writing her own novels, Gillian has also written as Gabriella Poole (Darke Academy) and as Erin Hunter (Survivors). Her books have been shortlisted for prizes including the Royal Mail Scottish Book Award and the North East Book Award. She has also been nominated for the Carnegie Medal (for Crossing the Line).