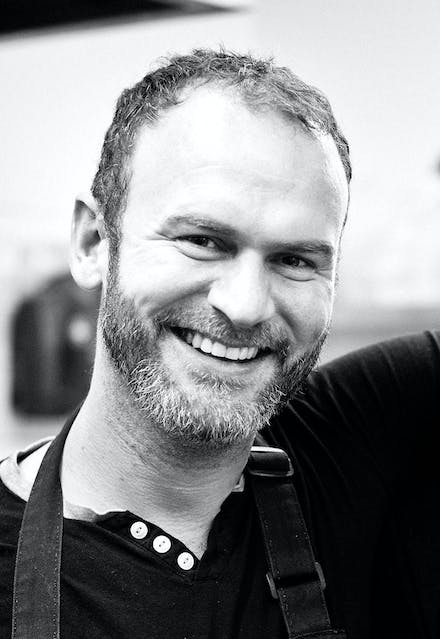 Glynn Purnell started his culinary career doing work experience at the Metropole Hotel. Since then, he has worked with a number of notable chefs, including Gordon Ramsay and Gary Rhodes. Whilst Head Chef at Jessica's, he was awarded Birmingham's first ever Michelin star. He opened Purnell's in 2007 and won a second Michelin star in 2009.