Kill 'Em and Leave: Searching for the Real James Brown

A Guardian best music book of 2016

The music of James Brown was almost a genre in its own right, and he was one of the biggest and most influential cultural figures of the twentieth century. But the singer known as the 'Hardest Working Man in Show Business' was also an immensely troubled, misunderstood and complicated man. Award-winning writer James McBride, himself a professional musician, has undertaken a journey of discovery in search of the 'real' James Brown, delving into the heartbreaking saga of Brown's childhood and destroyed estate, and uncovering the hidden history of Brown's early years. 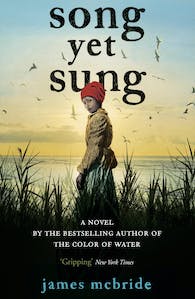 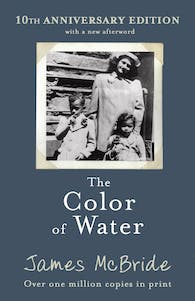 The Color of Water

Praise for Kill 'Em and Leave: Searching for the Real James Brown 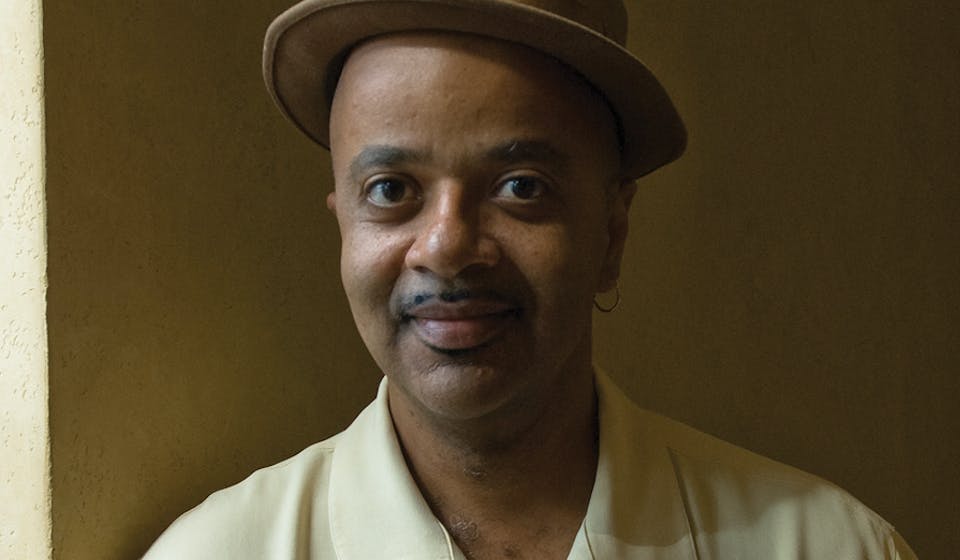 James McBride is an award-winning writer and musician. He has been a staff writer for the Washington Post, People magazine, and the Boston Globe. His memoir and tribute to his mother, The Color of Water, spent more than two years on the New York Times bestseller list, was published worldwide, and was the winner of the prestigious Anisfield-Wolf Book Award. As a composer, he won the American Music Theater Festival's Stephen Sondheim Award for his jazz/pop musical Bobos, and has composed songs for Anita Baker, Grover Washington Jr., and Gary Burton. A jazz saxophonist, he has performed with Rachelle Farrell and with legendary jazz performer Little Jimmy Scott. He lives in Pennsylvania.