In this special collector's edition, Albums 37, 38 and 39 are brought together in one volume for the first time.

In Asterix and the Chariot Race, Senator Lactus Bifidus announces a special one-off chariot race, to defend his name and prove Rome's greatness. Julius Caesar insists a Roman must win, or Bifidus will pay. Open to anyone from the known world, competitors arrive from far and wide, including Asterix and Obelix. With Bifidus secretly scheming, who will win this almighty chariot race?

In Asterix and the Chieftain's Daughter, Adrenalin, the rebellious daughter of the great Gaulish chieftain Vercingetorix, arrives at their village, and Asterix and Obelix are tasked with protecting her from the Romans chasing her. This is easier said than done though, as Adrenalin is desperate to escape! Follow our favourite heroes as they try and reach Adrenalin before the Romans do.

In Asterix and the Griffin, Asterix and Obelix set out on their 39th adventure on a long journey in search of a strange and terrifying creature. Half-eagle, half-lion, and idolised and feared by ancient peoples, this creature is the griffin. 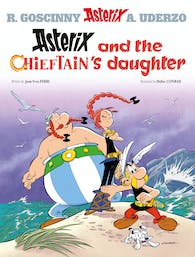 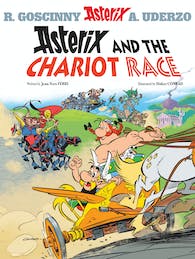 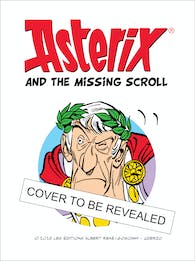 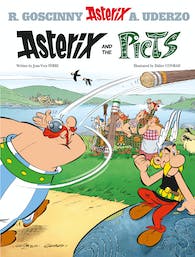 Asterix: Asterix and The Picts: Album 35 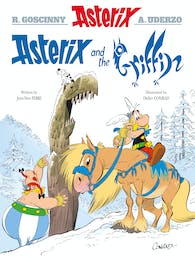 Asterix: Asterix and the Griffin: Album 39 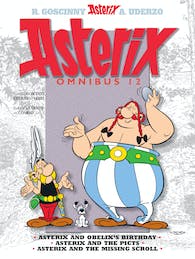