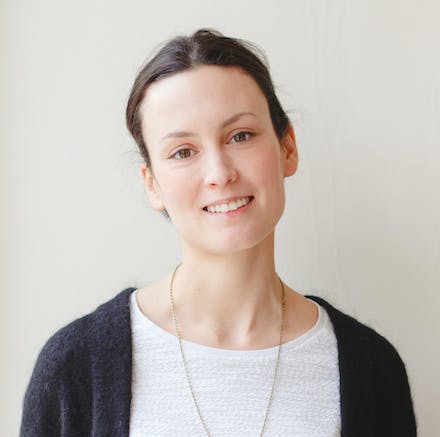 Lucy Edmonds is the founder of Quill London and heads up its Modern Calligraphy studio. Quill London was the first to host Modern Calligraphy workshops in London, and has been at the forefront of the modern calligraphy trend, having seen thousands of students through its classes since 2012. Lucy's contemporary lettering style has been sought after by fashion, lifestyle brands and individuals alike, and she has worked on projects for M&S, Gucci, Ted Baker, Boden, Aesop and Radley to name a few. 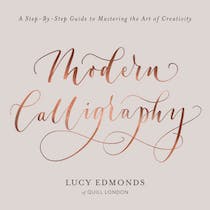 Modern Calligraphy: A Step-by-Step Guide to Mastering the Art of Creativity