Celebrating the Matt Richell Award for New Writer of the Year

Winners of the ABIA award, named in honour of our late CEO, talk about what winning means to them.

In 2015 the Matt Richell Award for New Writer of the Year was introduced to the Australian Book Industry Awards to honour the late CEO of Hachette Australia, Matt Richell. Matt was a passionate advocate for writers and believed investment in and support for new writers to be vital for the future of great literature. The award is a fitting way to venerate his memory and to acknowledge outstanding Australian debut writers.

Since 2015 three brilliant authors have won the award. Here is what they have to say about the experience: 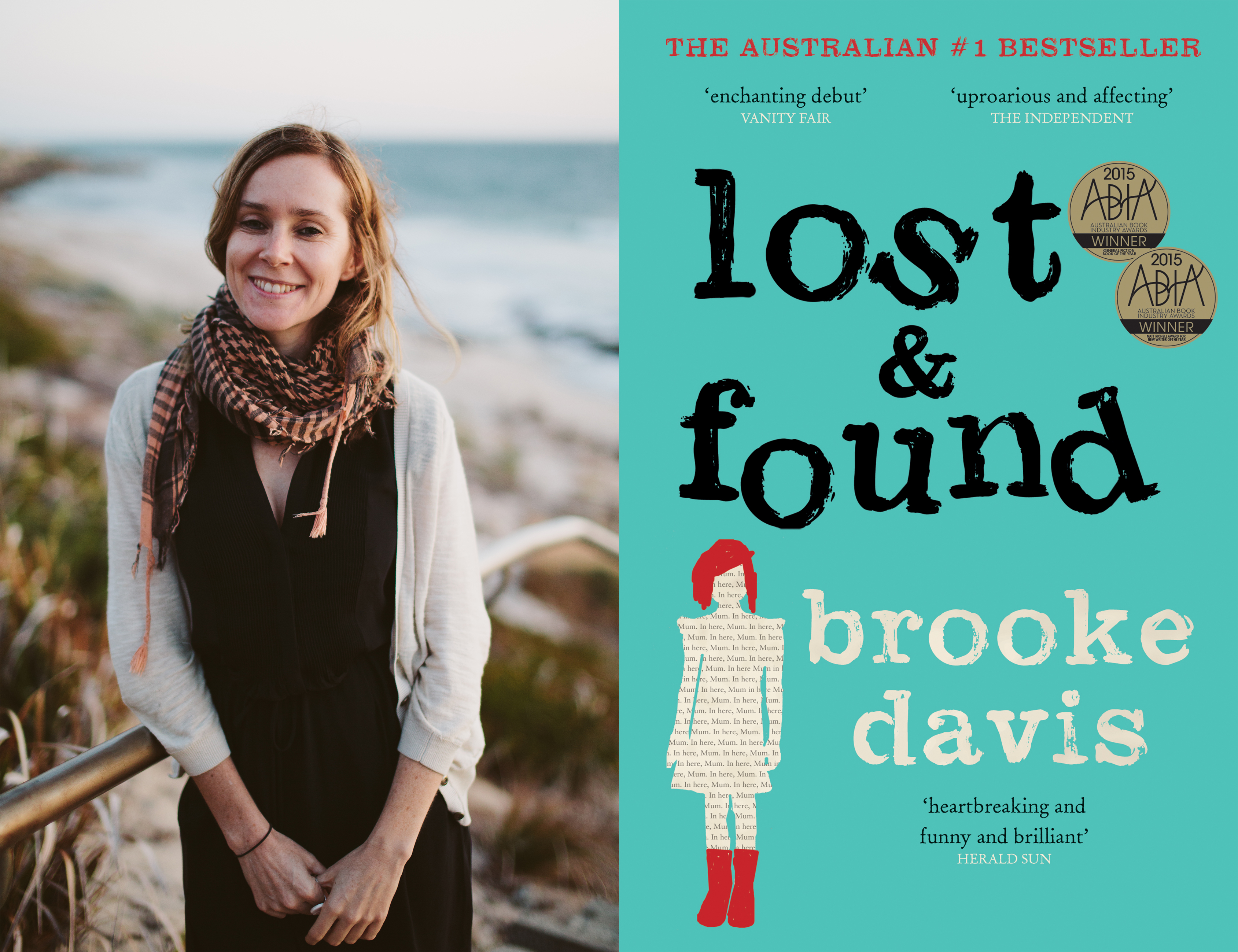 'Matt Richell had a huge impact on my life in a very short space of time. Every interaction I had with him revealed him to be thoughtful, inclusive, highly intelligent, ambitious, funny, fun. His belief in Australian writing and willingness to take chances on fresh voices in a fearful publishing environment was beyond inspiring.

Matt achieved so much in his short time on this earth. He is not only deeply, sorely missed by many individual people, but also by the nation's publishing industry, and having his name to support the ABIA for New Writer of the Year couldn't be more fitting. I was lucky enough to win that award in 2015, and it has, for me, become representative of his belief in me as a writer. It's a feeling that continues to sustain me, and I hope to honour his belief for as long as I can write.'

'It was an incredible thrill and honour to receive the Matt Richell Award for New Writer in 2016. Having this connection to Matt Richell’s wonderful legacy of support of new and emerging Australian writers was, and remains, at once humbling, affirming, and empowering. In many ways, it continues to give me the courage to write. I will always be grateful.’

Clementine Ford for Fight Like a Girl (Allen & Unwin)

'Matt was a champion of visionary ideas and passionate writing, and I am immensely humbled to be honoured by such an important legacy. I pay my deep respects to his family and to his colleagues at Hachette, and hope to embody the values bestowed by this award for as long as I'm lucky enough to be working in this fine industry.'

After receiving over 660 entries to the 2018 Richell Prize, we are delighted to announce the 19 writers on this year’s longlist.

The 2018 Richell Prize for Emerging Writers

We want to discover an exciting new Australian writer: could that be you?

Hachette Australia, the Emerging Writers’ Festival (EWF) and our media partner Guardian Australia are thrilled to announce the winner of the 2017 Richell Prize for emerging writers.

Hachette Australia is delighted to congratulate Steven Amsterdam and Inga Simpson on being longlisted for the Miles Franklin Literary Award 2017.

The 2017 Richell Prize for Emerging Writers is Now Open

Hachette Australia, along with the Richell family, is honoured to launch the third year of The Richell Prize.