Why I Love Claire North By Jon Page 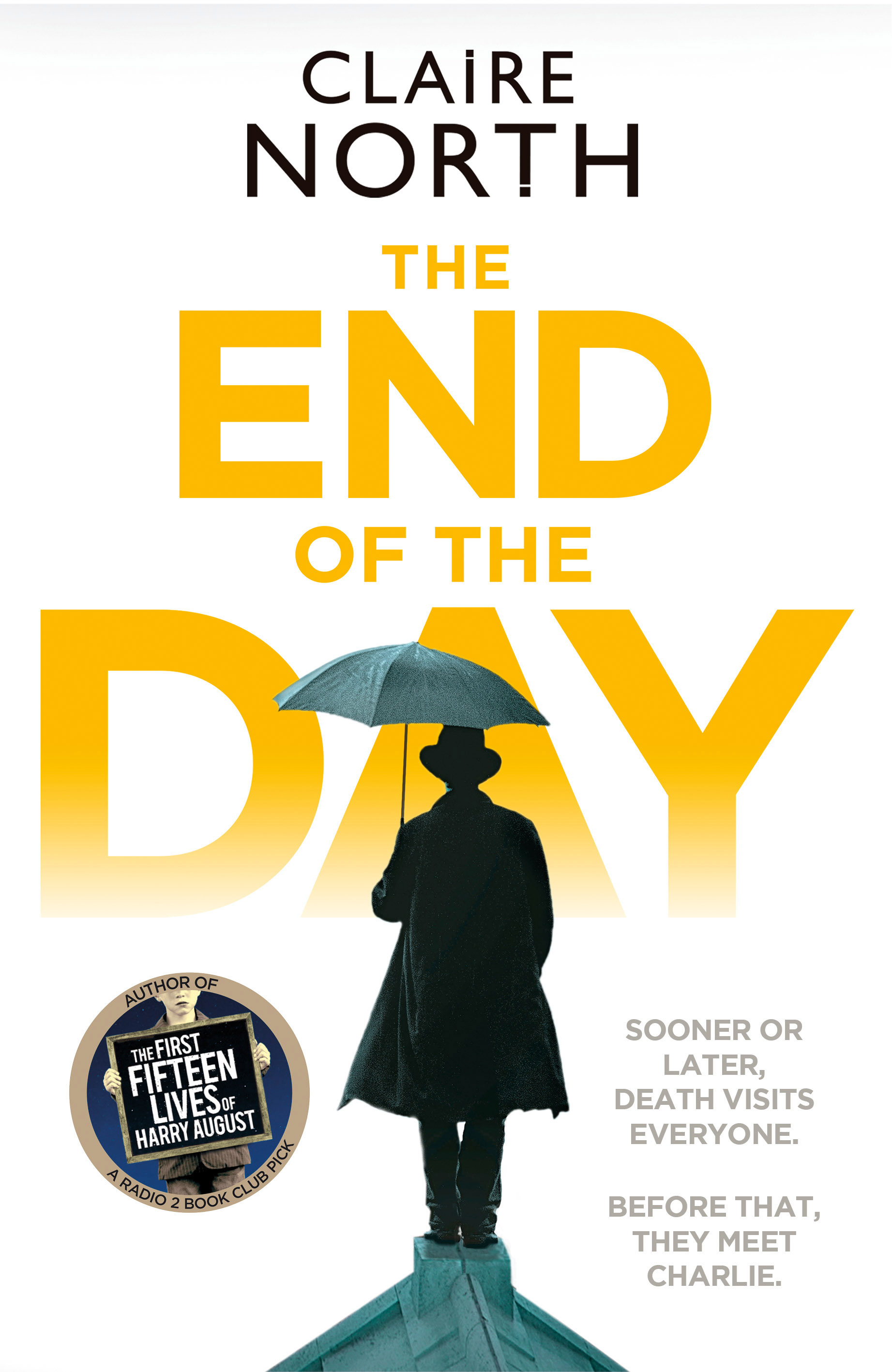 The publication of The First Fifteen Lives of Harry August announced the arrival of a very special talent. At the time it was pseudonymous one as we were told Claire North was non de plume of an already established writer. After reading her first novel I was prepared to believe that Claire North could have been any already majorly established author, the writing was that good. She has since gone on to confirm that not only is she worthy of comparison with established authors, she leaves them all for dust.

The First Fifteen Lives of Harry August draws immediate comparisons to Kate Atkinson’s Life After Life. But where Life After Life was about a character who kept reliving their life over and over without knowing they were doing so, this is about a character who keeps reliving their life over and over and remembers everything. And this difference changes everything. Part unique and intriguing mystery, part philosophical look at life, memory and time travel this story kept me totally gripped from the opening words to the mind-blowing finale.

However it is with her second novel, Touch, that Claire North goes up a level and this is probably the best book to start with to introduce you to the dazzling brilliance of her writing. The First Fifteen Lives of Harry August was so smart, ?Touch is beyond genius. The premise alone is enough to give you goosebumps. Where Claire North takes it is places you couldn’t possibly imagine.

The main character of the novel, who we become to know as Kepler, is able to transfer their consciousness between bodies with only a touch. Kepler has lived for centuries. Changing bodies at will. Staying for a time in a life they find interesting, others only fleetingly. Kepler has taken over bodies when hired to and has been a facilitator for others with the same ability. But now someone wants Kepler dead and they don’t care how many hosts they kill to achieve the task. Claire North creates an intensely gripping cat and mouse game where the mouse inhabits the cat and vice versa. Kepler must work out not only who wants to kill them but why. Kepler does this by inhabiting/kidnapping the would-be assassin across Europe following leads and clues back to a mysterious organization hell-bent on tracking down Kepler’s kind.

The Sudden Appearance of Hope is Claire North’s third novel and I have to admit not my favourite but I still enjoyed it thoroughly. North uses the uncanny ability and skill as a storyteller to weave philosophical thoughts about body image, conformity and social media into a thriller.

Hope Arden is forgettable, literally. Nobody remembers her. A minute after meeting her she is instantly forgotten. Her friends have forgotten her and so has her family. She exists in a limbo world where the only footprint she is able to leave behind is a digital one. She must become a thief to survive. She primarily steals for survival but also for the challenge. When she encounters a new social network program called ‘Perfection’, that rewards people for their life decisions, she immediately plans to take it, and the company behind it, down and sets off events that lead to unimaginable consequences.

In each of her novels Claire North slowly builds the rules of each universe. Claire North is then able to imagine and pursue all the possibilities that go along with each world and takes you into some truly mind-bending situations. North’s imagination is seemingly bottomless as she conjures up ingenious methods of escape, subterfuge and counter-measures for each of her characters and the gifts (or curses) they possess. This means you are not only always kept guessing by her writing but totally unprepared for where she takes you which makes her books even more entertaining and thrilling.

I can’t wait to see where Claire North takes us next!