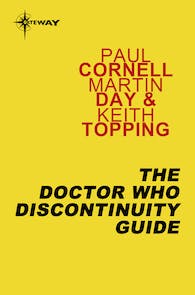 The Doctor Who Discontinuity Guide 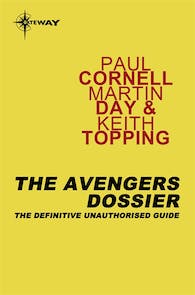 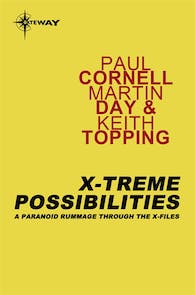 X-Treme Possibilities: A Paranoid Rummage Through The X-Files 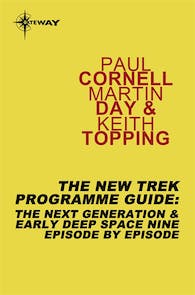 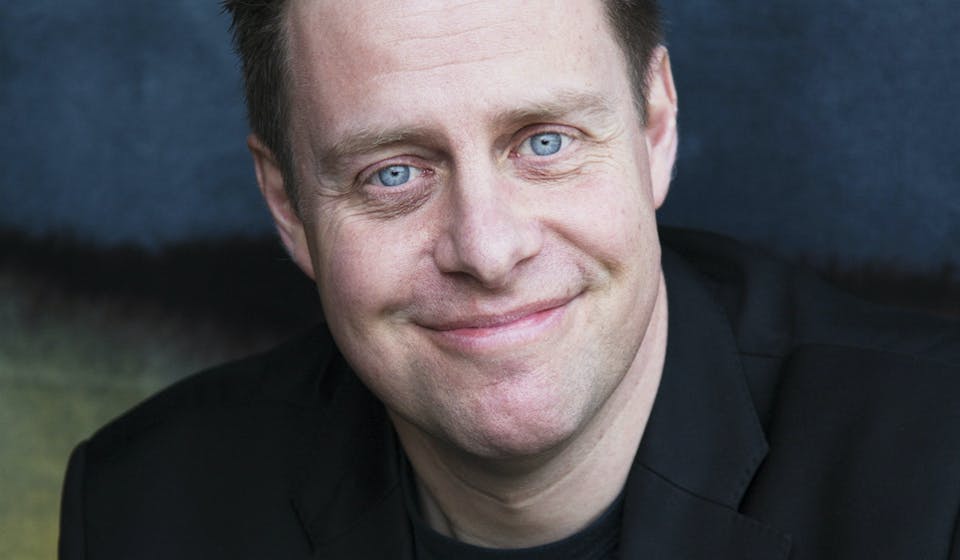 Paul Cornell is a writer of SF and fantasy in prose, comics and television, one of only two people to be Hugo Award-nominated for all three media. He wrote three episodes of Doctor Who for the BBC, Batman & Robin and Superman in Action Comics for DC, and a mature readers series at Vertigo called Saucer Country. His first urban fantasy novel, London Falling, about a modern undercover police unit in London accidentally becoming able to see dark magic and monsters, was published in 2012. He lives near London, and his other interests include cricket, all things Fortean, and hisnewborn son Thomas.