A Heart That Works

Rob Delaney's beautiful, bright, gloriously alive son Henry died. He was one when he was diagnosed with a brain tumour - an experience beyond comprehension, but an experience Rob must share. Why does he feel compelled to talk about it, to write about it, to make people feel something like what he feels when he knows it will hurt them? Because, despite Henry's death, Rob still loves people. For that reason, he wants them to understand.

This is the story of what happens when you lose a child, and everything you discover about life in the process. A Heart That Works is an intimate, unflinching and fiercely funny exploration of loss - from the harrowing illness to the vivid, bodily impact of grief and the blind, furious rage that follows, through to the forceful, unstoppable love that remains.

In the madness of his grief, Delaney grapples with the fragile miracle of life, the mysteries of death, and the question of purpose for those left behind. 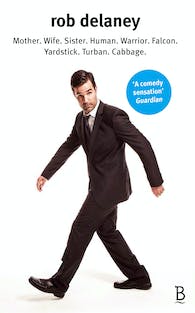 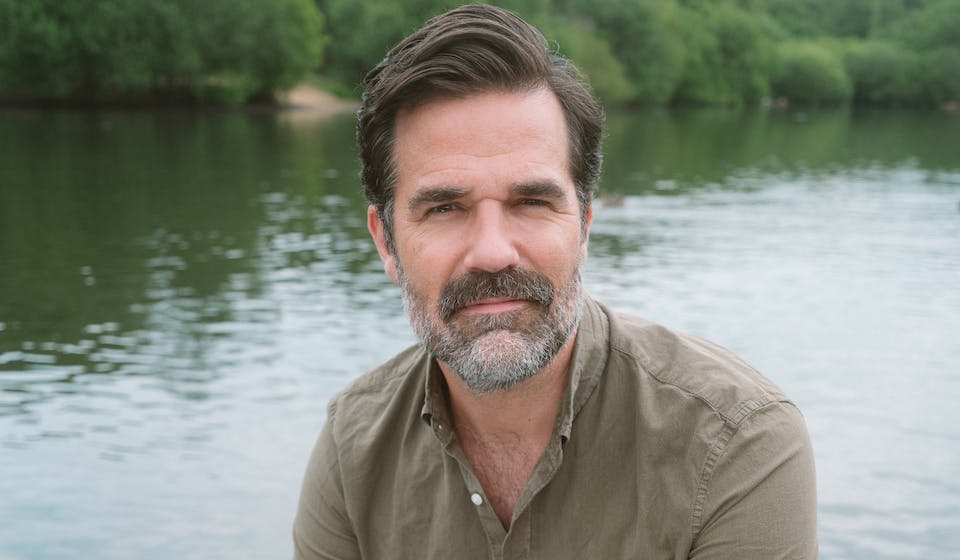 Rob Delaney has been named the "Funniest Person on Twitter" by Comedy Central and one of the "50 Funniest People" by Rolling Stone. He writes for Vice and The Guardian. This is his first book.