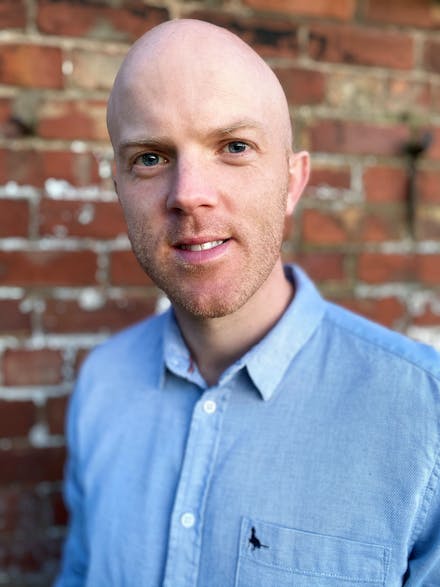 Tom Young is a Performance Psychologist (C.Psychol, HCPC) specialising in team dynamics and leadership. His academic study began at Lancaster University and continued at Liverpool John Moores University where he graduated from their globally recognised MSc programme in sport psychology.

Tom has worked with teams and individuals at the highest level of professional sport, providing psychological support to organisations and individuals from the world of rugby union, football, boxing, rallying, track and field, and golf.

Most recently he has been part of the coaching team to European Tour and Ryder Cup golfer Tommy Fleetwood and worked as a consultant to both the Belgian national team football ahead of the World Cup in Russia, and the victorious European Ryder Cup team in Paris 2018. 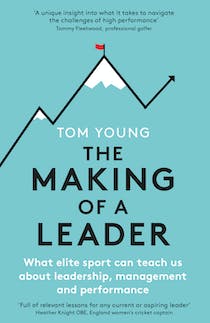 The Making of a Leader: What Elite Sport Can Teach Us About Leadership, Management and Performance